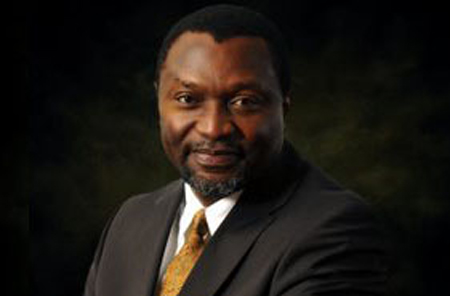 25 April 2018, Sweetcrude, Abuja – The Federal Government has expressed satisfaction over the economic outlook by the International Monetary Fund (IMF) of Nigeria, especially in 2018.

The Minister of Budget and National Planning, Sen. Udoma Udo Udoma, who stated this in Abuja, said that from the various presentations made by the leadership of the IMF/World Bank, the overall global outlook for 2018 and 2019 was very positive.

Udoma further disclosed that “although these are below our national targets, the new forecast is 0.2 percentage point stronger in each year relative to the October WEO forecast and higher than the prospects for other sub-Sahara African countries.”

Addressing the concerns raised by some commentators about the high level of the country’s debt service to revenue ratio, the Minister explained that a number of measures were being taken to shore up revenues, including tax reforms and blocking of leakages.

Such reforms include the review of excise duties on alcohol and tobacco and the tax amnesty/VAIDs initiative among others.

The International Monetary Fund, IMF, said last week that Nigeria’s economy might not be so lucky despite the growth projections from various quarters.

With a 0.8 percent growth signalling an exit from its 2016 recession, Nigeria’s economy was projected to grow by 2.1 percent in 2018.

He said, “Emerging and developing economies present a diverse picture, and among those that are not commodity exporters, some can expect longer-term growth rates comparable to pre-crisis rates.

“Many commodity exporters will not be so lucky, however, despite some improvements in the outlook for commodity prices. Those countries will need to diversify their economies to boost future growth and resilience.”