Government policy crucial for future of upstream in Southeast Asia 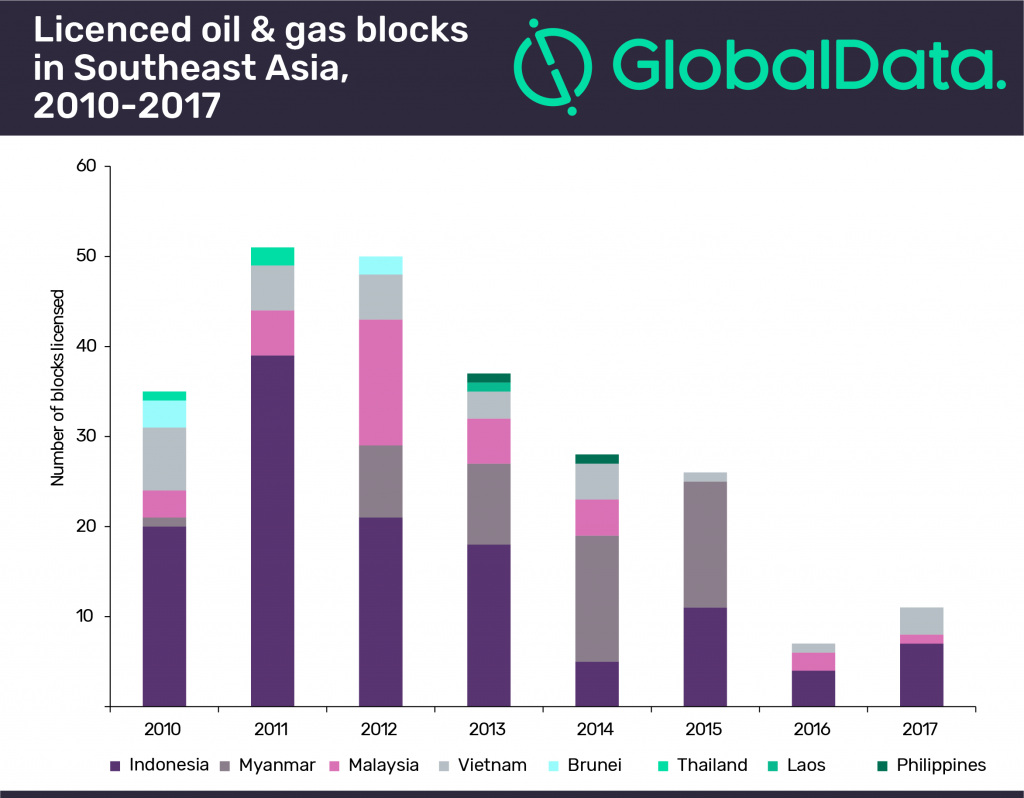 17 March 2018, Sweetcrude, Singapore — As the upstream sector recovers from the 2014 oil price crash and resulting budget cuts, a number of Southeast Asian governments are adopting policies in the sector in the hope of capturing a share of new investment, according to GlobalData, a leading data, and analytics company.

The most significant policy changes aimed at attracting new investment into the sector have been made by the Indonesian government. In 2017 it introduced a new fiscal regime, the gross-split PSA. Much of the government’s rationale behind the new regime centered on lessening the high regulatory burden caused by the need for expenditure approvals and audits under the cost recovery PSA.

Thailand has also revised its fiscal and regulatory regime as it looks to attract investment. However, the current focus is on the planned tender of the concessions containing the country’s largest gas fields, Bongkot and Erawan, where existing licenses expire in 2022 and 2023.

Recent policy changes to stimulate the sector in the region have not been limited to those countries with high levels of E&P activity. In August 2017 Cambodia signed a revised contract with KrisEnergy for Block A to allow the development of the Aspara field, set to be the country’s first development.

Meanwhile, the Philippines already offers attractive terms, but now hope to stimulate exploration activity by allowing explorers to nominate areas for licensing through an expedited process.

Policy decisions over the next year will also be crucial to the development of Myanmar’s upstream sector. Although discoveries by Woodside over the past two years have boosted prospects, many other operators have notified the government of their decision to relinquish blocks licensed in the 2013 offshore round, or are reportedly planning to do so.