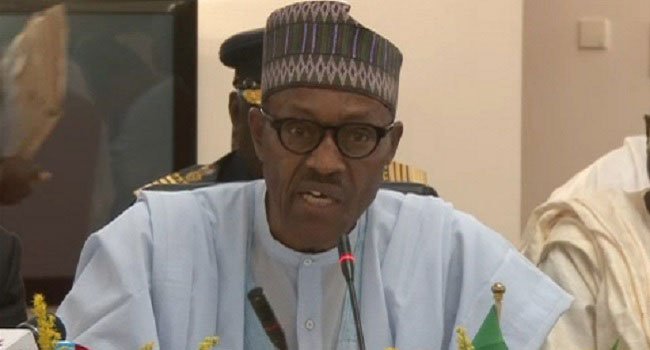 The government has also approved the renewal of the tenure of three Chief Executive Officers of other federal institutions.

This was contained in a statement released on Friday and signed by the Permanent Secretary (General Services Office), Office of the Secretary to the Government of the Federation, Olusegun Adekunle.

Those appointed to the CBN would serve for a period of four years in the first instance and they include Adeola Adetunji, Prof. Mike I. Obadan, Prof. Justitia Odinakachukwu Nnabuko and Prof. Ummu Ahmed Jalingo.

“Mr. President expects the new appointees to regard their appointments as a call to National Service and to carry out their responsibilities with uprightness, diligence and prompt response to the yearnings of the public”, the statement added.