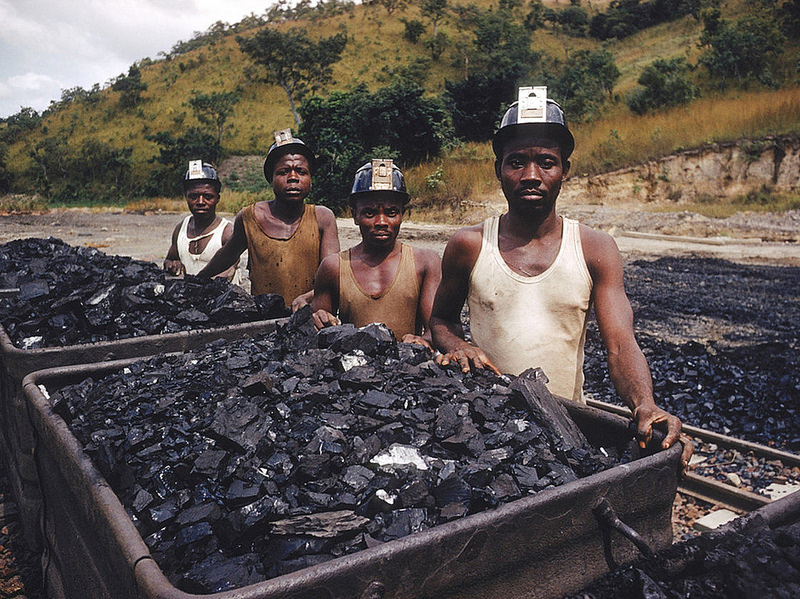 Director, Mines Environmental Compliance Department of the ministry, Mr Sallim Salaam, who disclosed this in Abuja, said teams from the department had already visited some states for the monitoring exercise.

He said the team visited six sites in Ogun and six in Edo, adding that samples were taken from all the sites for analysis. “We also visited lead and zinc mining sites in Ebonyi and a granite mining site in Calabar,” he said.

Salaam added that the programme, which started in October and would cover the six geo-political zones of the country, would be completed by the middle of December.

Salaam said the aim of the programme was to monitor mining title holders in those states to ensure that their mining activities did not pose environmental, social and health hazard to their host communities and workers.

“We want to ensure that they comply with all environmental requirements with regard to fulfilment of Environmental Protection Rehabilitation Programme.