on: October 04, 2017In: Community Development, featured 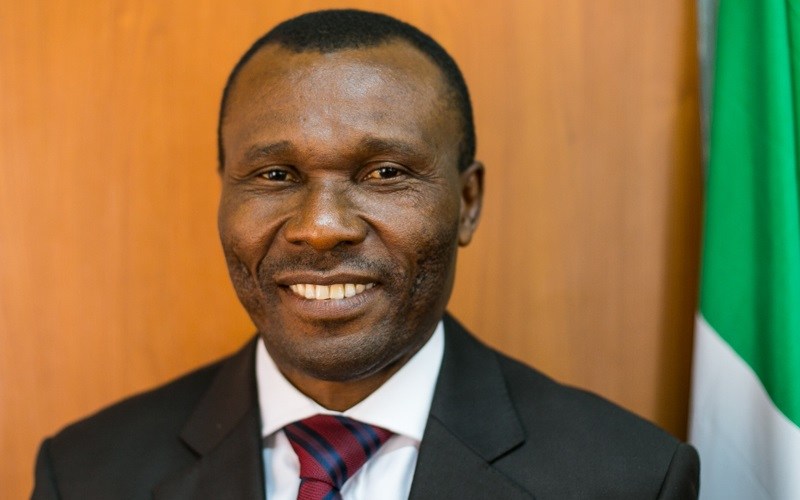 Oscarline Onwuemenyi
04 October 2017, Sweetcrude, Abuja – The Federal Government has said that it will not play politics with its resolve to press on with the economic diversification and industrialisation programme of the Niger Delta region.

Minister of Niger Delta Affairs, Pastor Usani Uguru Usani, who gave the assurance when the Presidential Economic Team for the Niger Delta region visited Asaba, Delta State, added that the administration has genuine plans to develop the region.

Usani advised people from the Niger Delta region not to have any doubt about the commitment of the current administration to genuinely diversify the region’s economy for industrial development.

According to him, “This administration has not accepted any plan to be deceptive in our programmes and this is the reason the government is starting this programme in the Niger Delta region that will sustain the economy by engaging more people in this presidential initiative.

“Given the global situation and the peculiarity of the Niger Delta region, whatever an investor is trying to do, we want it to be endorsed by the communities.”

He said that what the current administration aims to achieve by strengthening the various sectors of the Niger Delta region was to create jobs as an initiative that will boost the economy productively.

Pastor Usani thanked the Delta State Government for hosting the Presidential Economy Diversification and Industrialisation Programme and partnership for its successful implementation in Delta State.

In his remarks at the event, Governor Ifeanyi Okowa said that the initiative to Delta State was particularly encouraging, because “it agrees with the steps we are consciously taking to wean our state and people from sole dependence on oil.”

Okowa, who was represented by the Secretary to the State Government, SSG, Mr Festus Agas, said: “The revamping of the projects will be a great relief to us, as it will enhance our well being, generate businesses and wealth in a sustainable manner, strengthen industrialisation efforts and create employment, thereby reducing reliance of the economy on oil.”

He said that the state has also put in place, the Delta State Investment Development Agency to regulate, administer public private partnership investments and guarantee a smooth experience for investors.

He also said that the state was pleased with the sincere commitment to the initiative to resuscitate both moribund and ailing industries in the State.

On her part, National Co-ordinator of New Partnership for Africa’s Development (NEPAD), Princess Gloria Akobundu advised that the people of Delta State to key into the programme in order to benefit from it.