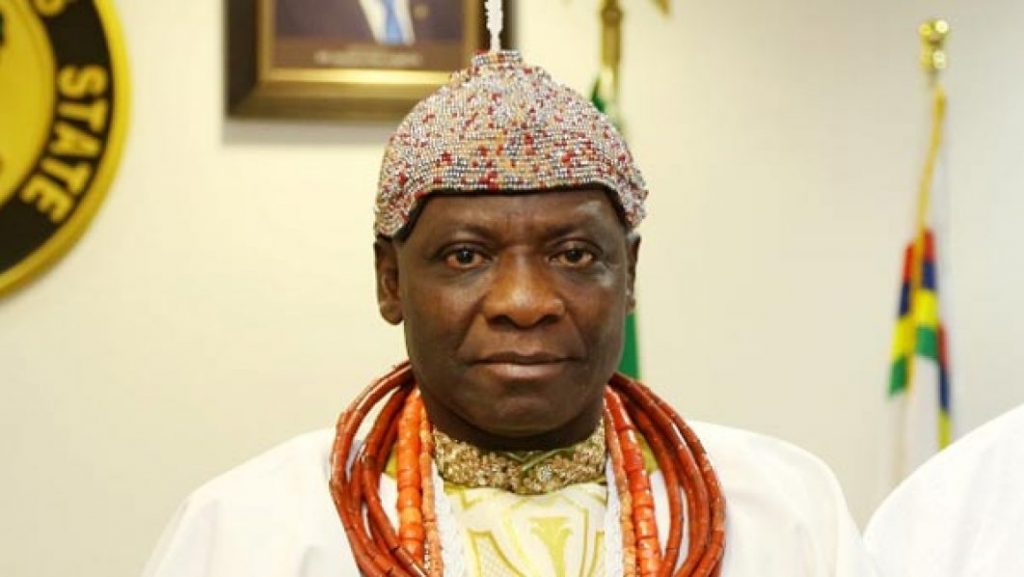 15 December 2018, Sweetcrude, Warri, Delta State — The Olu of Warri, His Majesty, Ogiame Ikenwoli has enjoined the federal government to resume work on the Ogidigben gas revolution park project in Escravos.

The Itsekiri monarch spoke in his palace in Warri, Delta at a colourful ceremony to mark his 3rd year coronation anniversary.

“A prominent one among them is the Ogidigben gas revolution park in Escravos. we reiterate our federal government and especially the activities at the oil and gas free trade zone, OGFZA, to sort whatever bottleneck issues might be there regarding this project and quickly return to the site of our people ad our dear country, Nigeria “

He said it was sad that the board of the IRDC had not been able to take off because of the crisis, adding that impoverished Itsekiri communities were the most affected by the ugly situation.

“It is now clear since more than one ear since the new board of IRDC was inaugurated, but they have been unable to achieve anything, principally because of avoidable litigation, which has frozen billions of naira in the banks. Our appeal to those behind these endless superiority contests is that they should sheath their swords”, he said.