Sofia — Bulgaria’s Bulgargaz has struck a deal to buy 1.5 million megawatt hours of natural gas from Greece’s DEPA, the first time the state provider has bought gas outside its long-term contract with Russia’s Gazprom.

Bulgargaz will complete the purchase in the second quarter, pumping the gas into its Chiren underground storage facility, the company said on Tuesday.

Currently more than 95 percent of the Balkan country’s gas needs are met by supplies from Gazprom, delivered through a pipeline crossing Ukraine, Moldova and Romania.

Bulgargaz said DEPA had offered the lowest price in a tender at which the state provider also received offers from Bulgaria’s Dexia and Dutch-registered Kolmar NL.

Sofia plans to meet up to 30 percent of its gas needs beyond 2020 through purchases from Azerbaijan under its contract to import 1 billion cubic metres (bcm) of gas a year from the Shah Deniz II gas field in the Caspian Sea. 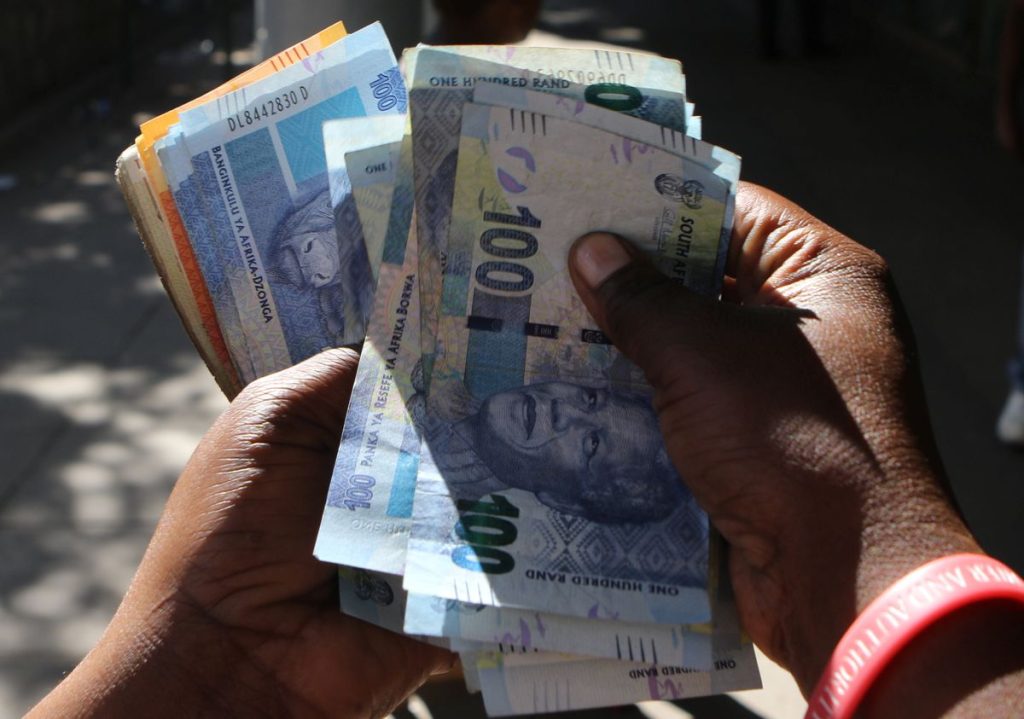