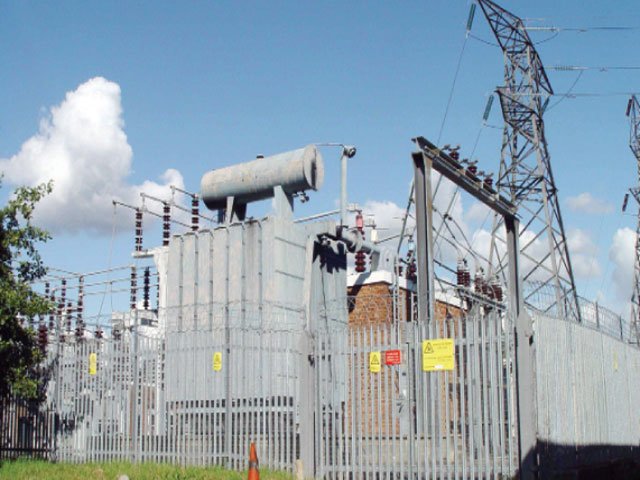 30 December 2017, Sweetcrude, Lagos — The Independent Energy Watch Initiative of Nigeria, IWIN, has called on the Federal Government to de-emphasise rhetorics and instead focus on improved power generation in the country.

The emphasis now should shift from the media razzmatazz of new project commissioning to utilizing available capacities”.

The report blamed appointments of round pegs to fill square holes as the cause of failure in the power sector.

It highlighted that in 2006, Nigeria was able to achieve 3500 megawatts.

However, after 12 years, and after commissioning more than 500 distribution, transmission, and generation projects; after more than 1,500 workshops and seminars, Nigeria is still at 3500MW.

“3500MW is the capacity of a generating plant for a large industry in the developed world: usually managed by one chief engineer and a few engineers/technicians”.

“With generation at 3500MW what is available for use by customers is less than 2500MW. When we juxtapose the technical losses within the transmission and distribution networks, we will need a minimum of 5000MW of generation to ensure at least 3500MW for use by the customers”.

It decried the bureaucratic processes in the sector in 2006 as another challenge.

“When we were able to achieve 3500MW of power generation we had only one bureaucracy managing the power industry: the ministry of power. And the customer did not have to pay for it”.

“Today with an average generation of 3200MW for the whole of 2016, we have five bureaucracies managing the power the sector”.

IWIN alleged that electricity consumers in Nigeria are being made to pay for the bureaucratic systems in the sector.

Multiple bureaucracies managing less than 3500MW and we still wonder why tariff is high, and we also wonder why the chaos!”

The group pointed out that before handover to private investors in 2013, the power sector was free of external debt, and that it was able to generate an average of 4500MW on a daily basis.

“We even achieved 5000MW once. Three years after the handover, the power sector is indebted to the tune of nearly a trillion Naira. Indebted to whom and who will pay? We just complicated a simple problem!”

The group listed the difference between the pre-privatisation and post-privatisation eras, saying there is now lower levels of generation and higher tariffs for the same level of service.

“They call it cost reflective tariff, we call it paying for unnecessary bureaucracy. Phantom debts incurred in the market. Lower levels of service delivery”.

According to the group, when the government was managing the power sector, Nigeria suffered only inefficiencies. “We even had increasing levels of generation. Today, we have the private sector whose singular motive is profit. Managing the power sector, we still have the same inefficiencies, lower generation, and even external debts brought onto the market by the investors”.