Gwagwalada-Karu line does not exist – TCN 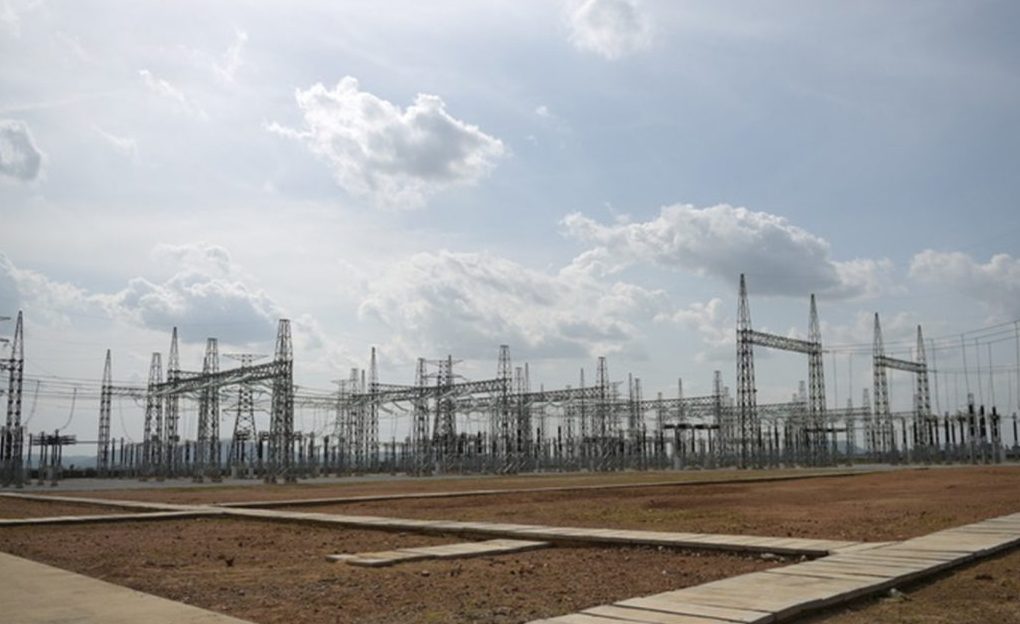 Lagos — Transmission Company of Nigeria, TCN has debuted claims that there is a link between Gwagwalada and Karu Transmission Substation under Abuja region.

The was made know by the company’s General Manager, Public Affairs, Ndidi Mbah in a statement obtained by SweetCrude.

“Under Abuja Region of TCN, Gwagwalade-Karu line does not exist as has been mentioned in some quarters. There is no direct link between Gwagwalada and Karu Transmission Substation,” she said.

“Electricity customers are connected directly on 33kV lines which TCN operators have no control over, except during extreme emergency requiring operations crew to quickly open such feeder to enable maintenance service.

“At the 2x60MVA Karu Transmission Substation, all the feeders are set based on the load demand and nomination presented by AEDC on a daily basis. Journalists who may wish to undertake an on-the-spot inspection to the station, would find that none of the breakers is in bad shape.

“The 20MW Feeder K4 at Karu Substation is never overloaded as insinuated in some quarters. Between the Karu Transmission Substation and the injection substation belonging to Abuja DisCo, there is a line load of over 12MW. Off-taking 12MW through an 11kV Distribution feeder for onward delivery to customers, is the responsibility of AEDC not TCN,” she said.

The statement admitted that TCN has pockets of challenges as with every other participant in the value chain, but stressing that it should not translate to misinformation of the public by anyone who would rather ignore the facts.

“There have been repeated vandalism of major TCN transmission lines in recent times, which TCN promptly repairs any time it occurs. While working with security agencies to help monitor the lines, it’s important to note that vandalism is a social menace, we do not have control over the cable thieves but TCN is doing all it can to combat it with the help of security agencies and staff of the TCN lines patrol department.

Between 31/10/2019 to-date, Abuja Sub-region of TCN witnessed 21 acts of vandalism on 330kV and 132kV aluminum conductors by unknown persons and on each occasion TCN has promptly replaced or repaired the lines. The extent of damage on each line determines the length of time it would take to complete repairs.

TCN hereby appeal to all to be more vigilant in assisting it in the fight against power equipment vandalism.

Regardless the repeated vandalism Ndidi Mbah stated that TCN did not rest on its oars as repeat and replacement work were done.

“In Kubwa Substation, one of the 60MVA power transformers which developed fault was taken out for repairs, meanwhile, a replacement was procured late last year, and is to be delivered to the substation anytime from now. Meanwhile the second transformer in the substation is transmitting at full load (42MW), which can adequately take care of the load requirement for Kubwa axis and environs.

“TCN is also implementing the Abuja ring project which is at various stages of implementation. The project which involves the addition of five (5) new substations and two major transmission lines are equally ongoing. Anyone familiar with transmission projects execution would know that the projects take between 3 to 5years or more, to complete depending on the scope of the project. This is the project that will solve transmission constraints in Abuja totally,” she said.

She explained that TCN does not buy refurbished or undersized transformers noting that all transformers are procured through due process approved by Bureau of Public Procurement (BPP) and transformers procured must fulfill international standards (IEC, KEMA etc), in line with procurement guidelines.

Ndidi Mbah added that TCN in recent times has taken a more responsive approach serving the GenCos in its upstream and the DisCos in its downstream. TCN is optimizing its available resources to better serve the DisCo and Gencos through effective maintenance of the existing grid network while applying best practices in completing ongoing low hanging fruits project to improve the overall grid capacity.

“The Transmission Company of Nigeria on Wednesday 6th January, 2021 and Thursday 7th January 2021 recorded yet another all-time peak of 5,552.40MW and 5,584.40MW. This is an uncommon record in the Nigerian power sector. This consistency and regular incremental improvement in Grid Performance on TCN’s part is an indication of the professionalism and best practices that was brought in by the new Management in TCN,” she said

To better serve the 11 DisCos, the GM Public Affairs said TCN entered into a Service Level Agreement (SLA) with the DisCos. To ensure proper synergy and effective service delivery via identification and execution of projects to further improve the grid and deliver quality electricity to consumers across the country.

“The management of TCN reiterates its commitment towards further improving the national electricity grid as it continues to diligently implement its grid expansion programme with projects which are at various stages of implementation, from the reconductoring of the Ikeja West – Sakete transmission line, reinforcing the Ugwuaji to Apir Transmission line, among other numerous projects spread across the nation.”