Bengaluru — Numerous U.S. and Canadian oil companies have said they are reducing output in 2020, but a Reuters analysis of the announcements so far show that just three companies – Chevron Corp (CVX.N), ConocoPhillips (COP.N) and Occidental Petroleum Corp (OXY.N) – account for more than half of the cuts.

Oil and gas producers are deep into crisis mode as a result of the worldwide slump in demand caused by coronavirus lockdowns. Fuel demand is down more than 30%, and the world’s big producers cannot produce oil profitability at less than $30 per barrel.

While the members of the Organization of the Petroleum Exporting Countries and their allies, a group known as OPEC+, will cut 9.7 million barrels per day (bpd) in production beginning in May, other nations could reduce output by as much as 10 million bpd.

That includes the United States and Canada, the world’s top and fourth-largest producers, respectively. Those cuts will come over time, however, as a result of weak prices. 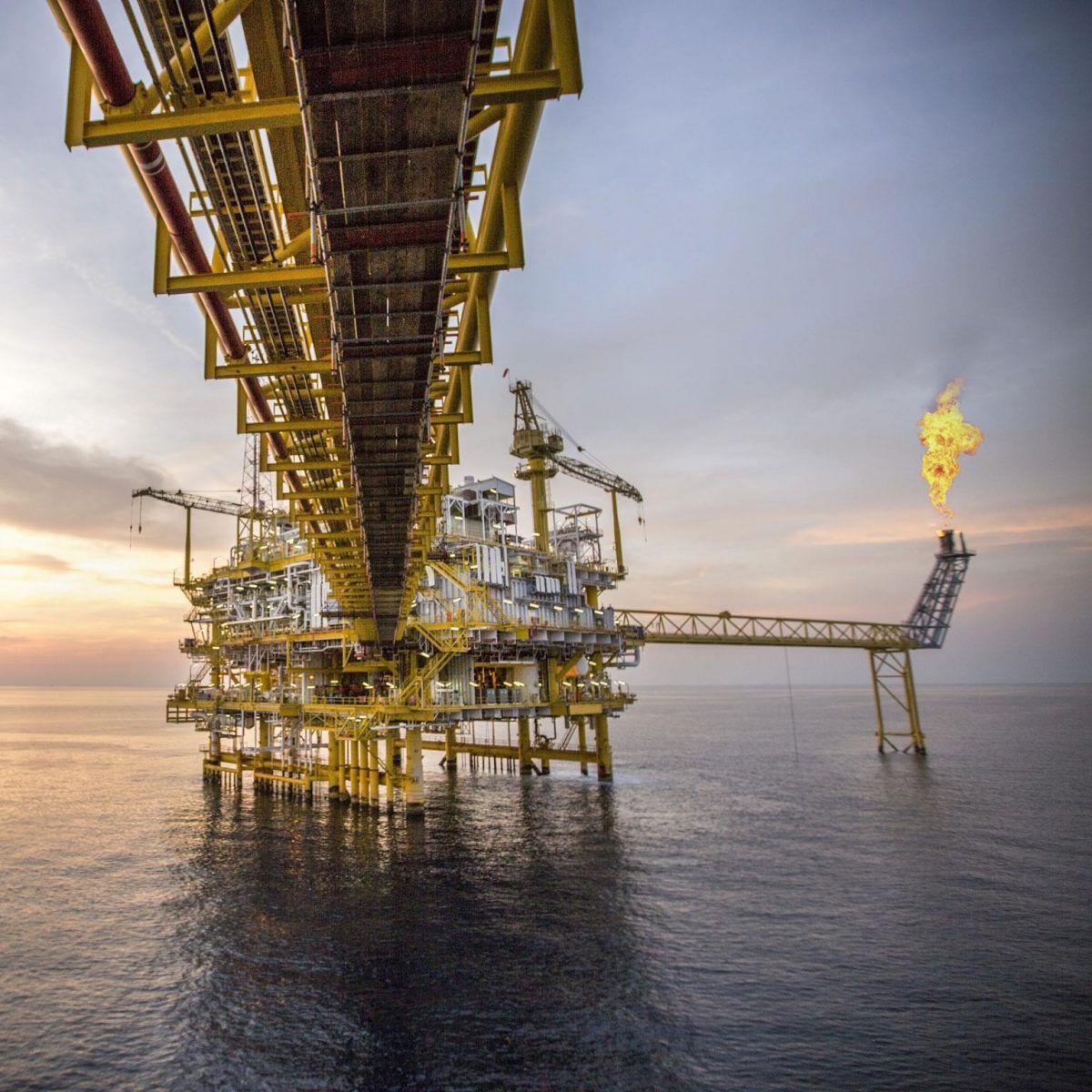 So far, U.S. and Canadian company announcements put those reductions at a total of roughly 730,000 barrels of oil equivalent per day (boepd), according to a Reuters analysis of public statements. ConocoPhillips on Thursday announced the biggest drop so far, saying it would slash oil output by 200,000 boepd from earlier forecasts.

Along with Chevron, which slashed its output in the Permian basin, the largest U.S. shale field, by 20% or 125,000 bpd, and Occidental Petroleum, which reduced 2020 output by 85,000 boepd, the three companies account for 410,000 boepd of the reductions announced by U.S. and Canadian companies.

More companies are expected to detail production cuts alongside quarterly results in the coming weeks. Apache Corp (APA.N), which has not yet announced output cuts, has said it would cut Permian rig counts to zero, while Continental Resources Inc (CLR.N) said it would reduce production for April and May by 30%.

Rystad Energy analysts say Canadian production cuts already amount to at least 325,000 bpd, and analysts estimate that 1.1 million to 1.7 million bpd could be shut in eventually; the country currently produces roughly 4.5 million bpd, most of which is in the oil sands of the western province of Alberta.

Earlier this week, Texas energy regulators listened as top executives debated whether the state should cut oil output by 1 million bpd, but did not indicate how they might vote after more than 10 hours of sometimes dire testimony.

Regulators in the largest U.S. oil-producing state were forced to wade into global oil politics and consider calls for cuts as oil and gas companies are gushing red ink and cutting tens of thousands of workers due to the oil prices tumble.