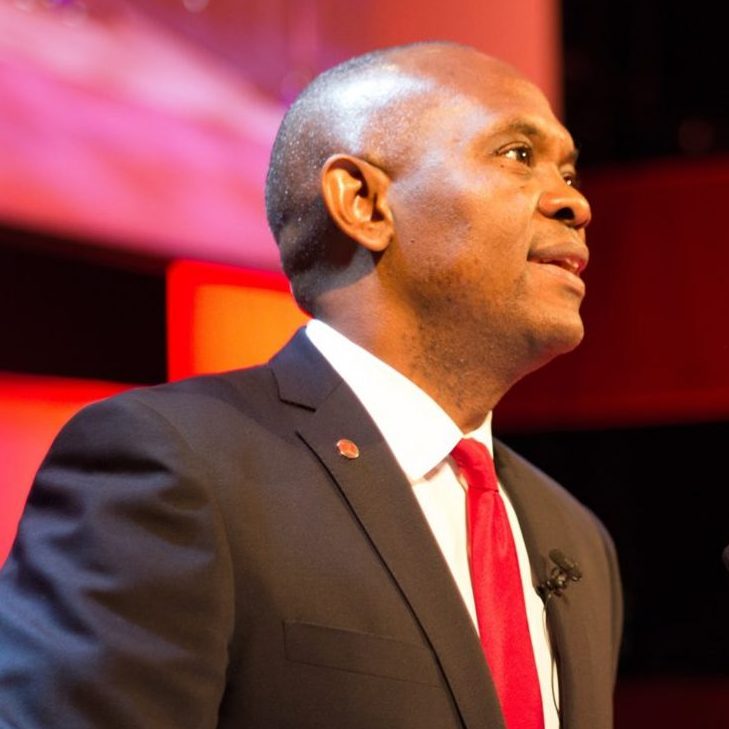 Heirs Holdings’ strategy of creating the leading integrated energy business in Africa is executed through a series of strategic portfolio holdings. Transcorp is one of the largest power producers in Nigeria, with 2,000 MW of installed capacity, through ownership of Transcorp Power Plant and the recent acquisition of Afam Power Plc and Afam Three Fast Power Limited. Transcorp closed the US$300 million Afam acquisitions in November 2020. Transcorp supplies electricity to the Republic of Benin, as part of an emphasis on promoting regional integration and delivering robust power supply to catalyse development in Africa. Transcorp also operates OPL281, under a production sharing contract with the Nigerian National Petroleum Corporation (“NNPC”). Similarly, Heirs Holdings’ subsidiary, Tenoil is the operator of OPL 2008, under a production sharing contract with NNPC. Tenoil also owns the Ata Marginal Field, which will commence production in Q2, 2021, with 3,500 barrels of oil per day.

Chairman of Heirs Holdings, Tony Elumelu stated: “We have a very clear vision: creating Africa’s first integrated energy multinational, a global quality business, uniquely focused on Africa and Africa’s energy needs. The acquisition of such a high-quality asset, with significant potential for further growth, is a strong statement of our confidence in Nigeria, the Nigerian oil and gas sector and a tribute to the extremely high-quality management team that we have assembled. As a Nigerian, and more particularly an indigene of the Niger Delta region, I understand well our responsibilities that come with stewardship of the asset, our engagement with communities and the strategic importance of the oil and gas sector in Nigeria. We see significant benefits from integrating our production, with our ability to power Nigeria, through Transcorp, and deliver value across the energy value chain.”

Speaking further, he said “I would like to thank Shell, Total and ENI, for the professionalism of the process, the Federal Government of Nigeria, the Ministry of Petroleum Resources, and the NNPC for the confidence they have placed in us.”

Speaking on the investment, the President/GCEO of Transcorp, Owen Omogiafo, said “This deal further demonstrates Transcorp’s integrated energy strategy and our determination to power Africa.”

Heirs Holdings was advised by Standard Chartered Plc, as Global Coordinator, and United Capital Plc, with a syndicate of lending institutions including Afreximbank, ABSA, Africa Finance Corporation, Union Bank of Nigeria, Hybrid Capital, and global asset management firm Amundi. The deal also involves Schlumberger as a technical partner, as well as the trading arm of Shell as an offtaker.

Heirs Holdings has created one of Africa’s largest, indigenous owned, oil and gas businesses, headquartered in Lagos, Nigeria and led by a board and management team with significant regional and global experience in production, exploration, and value creation in the resources sector. The HH Group is committed to the highest standards of safety, health, and community relations, together with best practice in governance and accountability.

Heirs Holdings is inspired by Africapitalism, the belief that the private sector is the key enabler of economic and social wealth creation in Africa. Driven by this philosophy, Heirs Holdings invests for the long-term, bringing strategic capital, sector expertise, a track record of business success and operational excellence to companies we invest in.