Lagos — Colombia needs to pursue a much more aggressive oil exploration strategy in order to avoid highly contested fracking activities or an increase in gas prices as a result of importing, according to GlobalData.

The leading data and analytics company notes that the country has seen no large discoveries in the last five years, and its crude oil and natural gas output is projected to decline by more than 282,000 barrels of oil equivalent per day (boed) in the next five years. This amount is enough to provide electricity for more than 130,000 homes during a whole year. 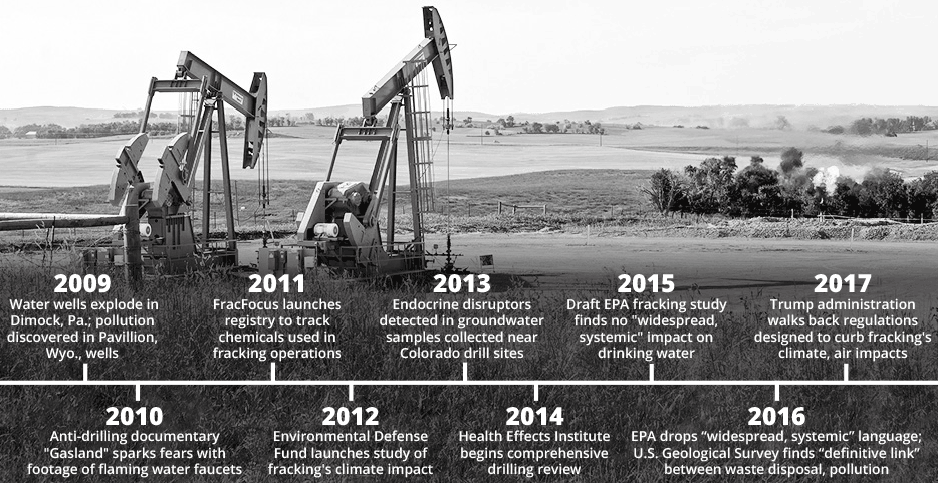 A history of fracking

Svetlana Doh, Upstream Oil & Gas Analyst at GlobalData, comments: “Colombia is about to see a major deficit in oil that will make the sore topic of fracking more pressing. The country’s shale resources have huge potential, likely exceeding conventional reserves by far. If no discoveries are found soon, people will face the very real decision between a rise in oil prices and protecting the environment.”

There is currently only one announced project in Colombia, which is expected to come online by 2024.

Doh continues: “The Aruchara project is ongoing but its peak production rate is less than 2,000 barrels per day (bd), which is just 0.7% of the production required to keep Colombia’s overall oil and gas supply constant. There are also 90 discoveries that haven’t yet been moved to full development, but the size of the discovered accumulations is not significant and none of them have proved commerciality. Significant and urgent investment in exploration is needed to revive the industry.”

Colombia is estimated to possess significant unconventional resources. At full development, these could help to mitigate the steep decline of mature fields. Indeed, by some estimates, prospective unconventional reserves are two to five times higher than the country’s conventional reserves. However, horizontal drilling and fracking has been an arguable topic in Colombia, and many activist organizations speak strongly against it due to its risk in harming environment and health consequences.

In 2018, the Colombian State Council (CdE) introduced a moratorium on any commercial development of shale resources in the country. Currently, only investigative pilot projects (PPIIs) are allowed, and just for the purpose of collecting information on project feasibility and potential damage to environment. In other words, no real development is yet occurring for recovering this resource.

Further, there are currently two lawsuits filed against commercial horizontal drilling and fracking, with another lawsuit filed in July 2020 and specifically targeting PPII guidelines. The government still needs to figure out how to address this opposition and move forward with unconventional drilling.

Doh adds: “All these events are more relevant when considering that Colombia is facing a steeply declining production from natural gas fields, which is forecasted to drop by more than 53% from 1,170 million cubic feet per day (mmcfd) in 2020 to less than 540mmcfd in 2025. Natural gas is the second largest energy source in Colombia. In case no new gas sources are found, the country will have to boost its gas import, which could subsequently raise end user gas prices by more than 50%. Indeed, for Colombia to maintain its energy security in future, a more aggressive exploration program is needed in the frontier areas, like offshore fields and unconventional drilling.”