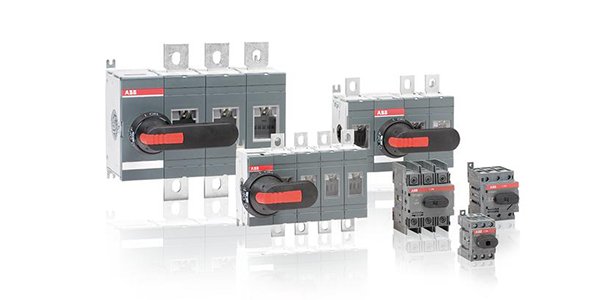 Lagos — Leh-Ladakh is a fabled, mystical land. In the far north of India, some 1000 kilometers from the hustle and bustle of the national capital, here azure skies reign over frozen lakes, rocky terrains, Tibetan castles and scrubby plants.

For many years, this region of Jammu and Kashmir – known for its raw beauty – served as a resting place for traders on the ancient Silk Route and remained sparsely populated. Lately, however, it has been striving for the next level of growth and connection with the modern world.

Surrounded by the Himalayas and the Kunluns – the harshest mountain ranges in the world, power equipment here gets coated with layers of ice, and maintaining and servicing often becomes perilous.

To this challenge, ABB’s solution is its double-break disconnectors that operate as shields that isolate power equipment from the network and ensure safety and reliability of the substation.

The 66 and 145 kilovolt (kV) disconnectors with ice-breaking capacity have been deployed at the Leh, Khalsti, Drass and Kargil substations owned by the Power Grid Corporation of India – a state-run electric utility company headquartered in Gurugram. The substations were installed as part of the Indian government’s “24×7 power for all” initiative in 2014 that has brought electricity to many far-flung corners of the country.

Yet in Leh-Ladakh there are hurdles galore. Geographical remoteness and extreme weather, frequent blizzards and wide-ranging temperatures – between -20 and 40 C in the summer – make managing a power station a herculean task.

But whether it is -20 degrees in Leh or 55 degrees in the deserts of Egypt, ABB’s disconnectors have proven the robustness of their design and operation across diverse geographies, thus, ensuring the highest level of service that ABB delivers.