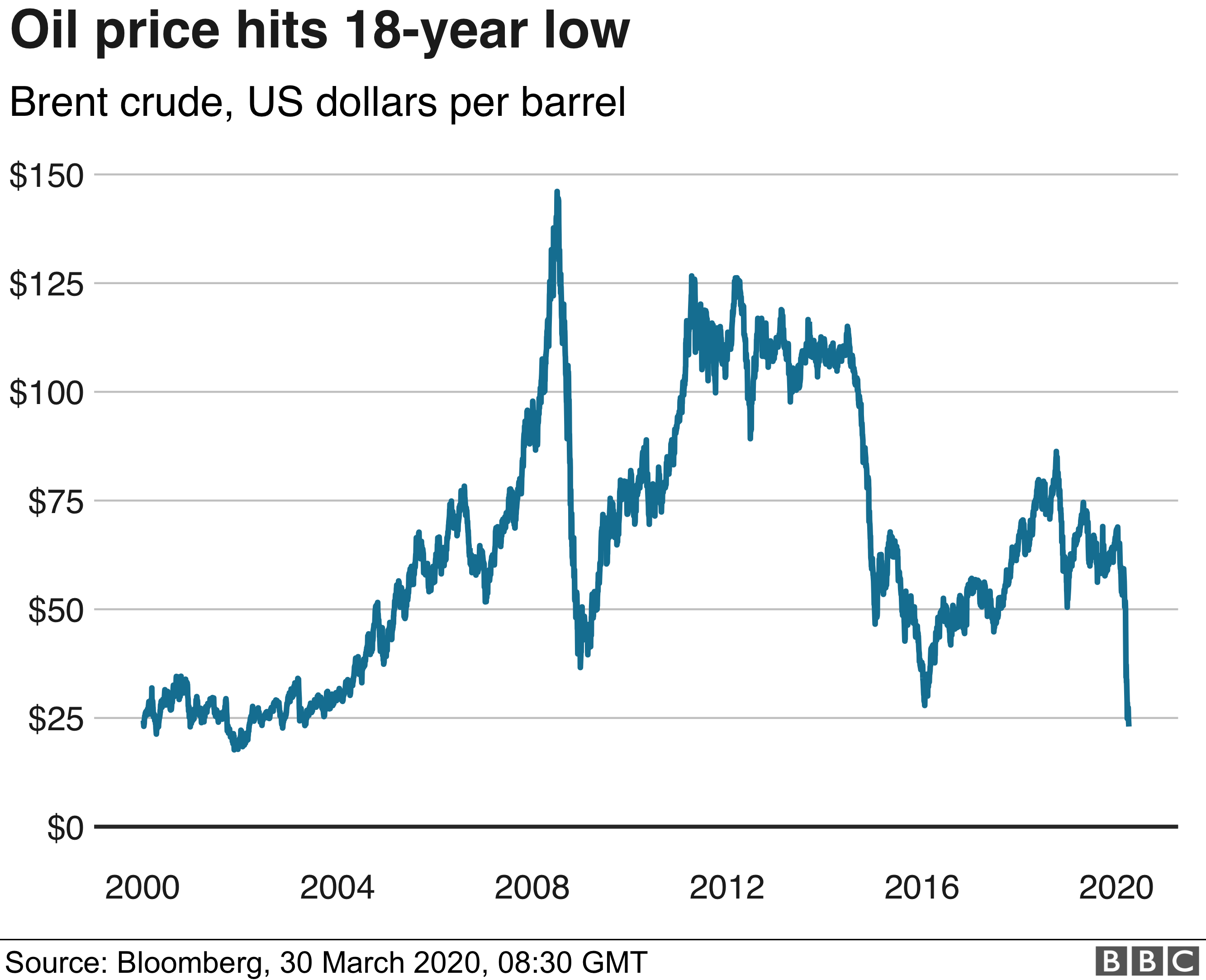 *The impacts of the current crisis are wide and affecting both Africa’s most promising exploration prospects, but also its multi-billion-dollar landmark projects

JOHANNESBURG, South Africa — The double crisis of the COVID-19 pandemic and the collapse in oil prices is taking a toll on African economies and the African energy industry.

An unstable and precarious oil prices environment has resulted in substantial cuts in state budgets and public spending, in losses of contracts and hundreds of thousands of jobs put at risk.

Because bouncing back from this historic crisis will require strict and bold government action, the African Energy Chamber has released today its Call to Action, detailing 10 measures that form a commonsense energy agenda for Africa, which is now accessible to download for free at www.EnergyChamber.org.

The impacts of the current crisis are wide and affecting both Africa’s most promising exploration prospects, but also its multi-billion-dollar landmark projects such as BP and Kosmos Energy’s Greater Tortue Ahmeyim (GTA) LNG project in Mauritania and Senegal or ExxonMobil and Eni’s $30bn Rovuma LNG project in Mozambique.

Oil projects are suffering even more. In Ghana, the development of the Pecan Field has been thrown into very uncertain waters.

Aker Energy cancelled its letter of intent sent to Yinson Holding this year to charter, operate and maintain the Pecan FPSO, set to be Ghana’s next big oil offshore development.

Woodside Energy’s Sangomar Offshore Oil Project, Senegal’s very first oil venture that was sanctioned early this year, will be facing financing delays. FID on Shell’s Bonga South West Aparo project in Nigeria, for which the invitation to tender was released to contractors early last year, could also not see FID this year. Delays in the execution or sanctioning of these projects will severely impact African economies whose local goods and services were set to benefit from billions of dollars of subcontracting opportunities.

“Our commonsense approach advocates for measures that will support the continuity of business operations and future sector growth. The oil and gas industry will only work for Africans when we set fair policies and treat oil and gas companies as partners who drive our progress,” declared NJ Ayuk, Executive Chairman at the African Energy Chamber.

“As the voice of the energy industry, we will continue to work with the public and the private sector and other stakeholders to revitalize the African oil and sector by putting Africans back to work,” added Ayuk.

While the immediate impact on the continent’s biggest oil & gas project is already being felt, a much bigger one will result from the deferral or cancelling of drilling plans.

Across oil & gas basins, drilling projects are being put back on the shelves or terminated. It is the case of Valaris’ drilling activities for Chevron in Angola, of BW Energy’s drilling operations on the Marin Dussafu Permit in Gabon, of the much-awaited exploratory drilling by FAR in The Gambia, of early termination of drilling works of Maersk in Ghana’s Jubilee and TEN Fields, or of Tower Resources’ force majeure on the Thali PSC in Cameroon.

No country is sparred, and such delays will further defer discoveries of new fields, and development drilling to ramp up Africa’s daily output.

Since the beginning of the COVID-19 pandemic and its subsequent effect on oil demand and prices, the African Energy Chamber has been leading the dialogue between the public and the private sector on advocating for measures to support our industry and its jobs.

While the Chamber believes that market forces need to determine the industry’s future and advocates for limited government across the industry, the time calls for urgent actions.

We cannot let our companies and industry collapse for the fear of loosing jobs and investments that would sustain our economies for decades to come. It is worth bearing in mind, that activity in and income from Africa’s energy sector generates significant amount of demand and services from other non-oil and gas sectors of the economy.

Key measures amongst the Africa’s Commonsense Energy Agenda released today are the extension of PSCs and work program adjustments to boost exploration and ensure the resumption of drilling activities.

While exploration is a major part of our Call to Action, the Chamber also strongly advocates for tax relief on services companies, reforms of upstream fiscal regimes, banking and financial support, regional content development, incentives to infrastructure projects, and bold actions on removing fuel subsidies.

The African Energy Chamber will continue to call on governments, regulators and private companies to work together on finding the right solutions that work for their country and operations. We have the tools in our hands to quickly open new markets for our oil and gas businesses and create new jobs for our continent.