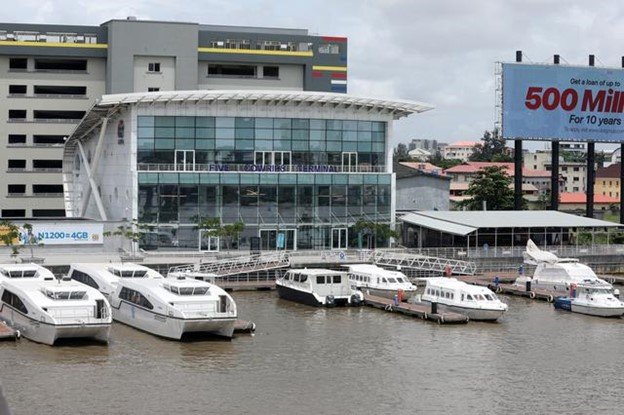 Lagos — In a bid to ease the movement of Lagosians within and around the Lagos metropolis, Hydro Marine and Boat Services Limited, last week, launched three brand new boats to boost water transportation within the state.

Speaking to newsmen at the launch of the boats, Managing Director of the company, Captain Festus Hodewu, said that the boats can go thirty nautical miles into the ocean adding that its next innovation is to build automated boats.

Hodewu also said that apart from the engines and the navigational equipment that were imported, every other material used for the manufacturing of the boats were locally sourced.

He said that even the locally sourced materials for the manufacturing of the boats are of best international standard.

Hodewu, a retired Navy Captain, further explained that some of Hydro Marine boats are currently servicing the West Coast noting that water transport is the safest means of transport.

“When I say my auto-pilot, my auto-pilot is completely automatic, you can actually disengage your auto-pilot at anytime. So that is what we see ourselves doing before the end of the year.

Speaking in similar vein, the General Manager, Marine, at the National Inland Waterways Authority, Stanly Onuoha, who was also on ground to witness the launch of the boats said that Hydro Marine is at the verge of getting approval for some permits and licenses adding that in the next few days these papers will be perfected.

Onuoha also said that the agency is keeping a close eye on the activities of boat operators with a view to ensuring that safety standards were strongly adhered to.