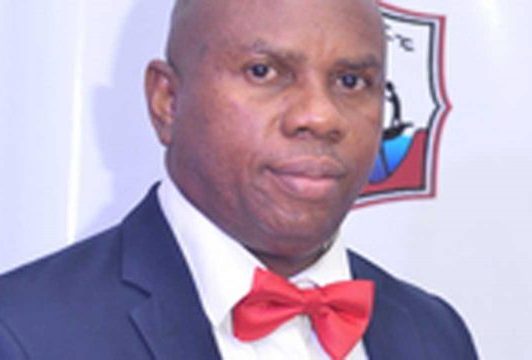 The newly appointed Project Coordinator of HYPREP, Dr. Ferdinand Giadom, who disclosed while briefing newsmen in Port Harcourt, said over 172 oil polluted sites have been discovered in Ogoni after the UNEP Report was submitted in 2011.

The new HYPREP boss, who was one of the scientists who conducted the investigation that produced the UNEP Report, said his mission is to ensure that he delivers a world class remediation that takes into consideration timeliness, cost, and target.

He also assured that the clean-up project will improve the economic progress of the Ogoni communities through agricultural schemes, adding that with formidable agro-entrepreneurs, Ogoni youths will be able to create a sustainable means of livelihood.

“We will also do a quick assessment of what we have referred to as sites around Ogoniland. These are sites where oil spills and contamination happened post UNEP assessment of 2009 to 2011. So, we found out that there have been over 172 sites that were highly contaminated since 2011. So, between then and 2018, there has been more than 172 other spills incidents that we’ve investigated.

The HYPREP Project Coordinator further assured that emergency measures recommended by UNEP in 2011 were now super-emergency in 2022 and would be treated as such.

He called on the Ogoni people to support the project, assuring that the provision of potable water for oil impacted communities was a priority.

“We will ensure that potable water is provided to the Ogoni communities as soon as possible and as soon as it is practicable, and I commit to that.

“We are going to ensure that the water project contracts that have already been awarded are fast tracked, to enable the impacted communities have accessed to potable, and we’re making this a priority.”