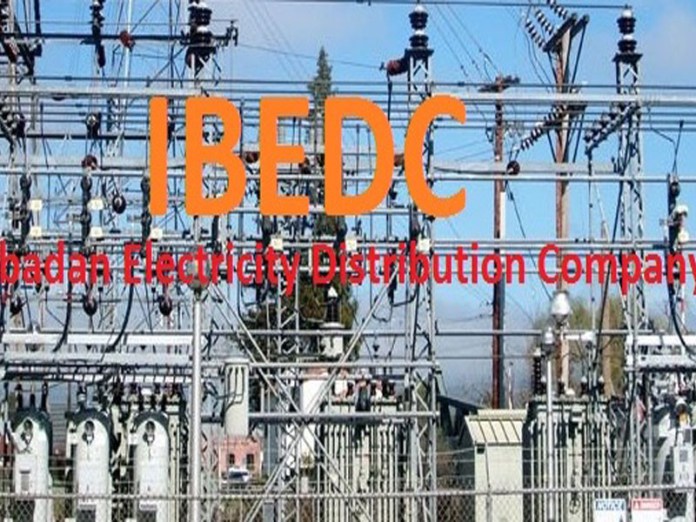 13 September 2018, Sweetcrude, Lagos — The management of Ibadan Electricity Distribution Company, IBEDC, has attributed the poor power supply being experienced in some parts of Ogun State and environs to the shortfall in energy allocated from the national grid.

Mrs. Angela Olanrewaju, Head, Branding and Corporate Communications of IBEDC, disclosed this in a statement issued on Wednesday in Ibadan and made available to newsmen.

Olanrewaju said that this became necessary to set the record straight against some publication misleading the public on allegations that the company deliberately refused to supply power to some areas in Ogun State.

According to her, “Our attention was drawn to a report tagged ‘Pain of IBEDC on Ogun Residents’, which we wish to clarify issues to our esteemed customers.

“The issue of load-shedding being currently experienced in some parts of Ogun State and other parts of our franchise area is because of the shortfall in power allocated to the company in recent times”.

She said that the Transmission Company of Nigeria, TCN, has transformer limitation from the transmission station serving the two feeders.

She said that the Agbara 132/33KV transmission station which feeds customers on Lusada 33KV network of IBEDC was pegged at 12MW load allocation and the load requirement of the feeder is 35MW.

“In order to ensure equitable power supply to all our esteemed customers in the area because of the limited allocation, IBEDC has embarked on energy sharing roster.

“Though customers on the main line enjoy better supply than those on the tee-offs being controlled by isolators, the difference in consumption is evident in the lower monthly bills received by customers on tee-offs.

“The supply to the communities on 33KV line is directly from the Transmission Stations, which IBEDC has little or no control over, except when isolators are opened on tee-offs or Transmission company notices that the load consumption of the area is exceeding the pegged megawatts and they would knock the feeder off”.

Olanrewaju maintained that supply to IKEDC’s customer in Lagos at end of the boundary emanates from 11KV network which is within the control of IKEDC, which makes flexibility easy and supply better around that axis.

She said that IBEDC is not resting on its oars in trying to resolve the problem, adding that it is part of the priority projects the company intends to embark on in the nearest future to construct 33/11KV injection substations within its franchise areas in other to assume total control of the available energy and enhance supply to all and sundry in the communities.