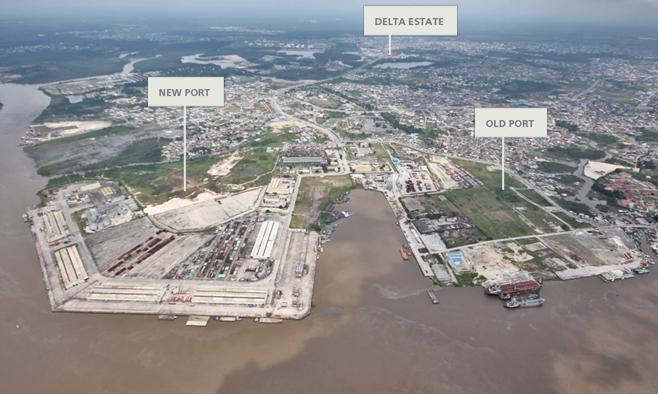 16 April 2018, Sweetcrude, Warri, Delta State — Ijaw, Itsekiri youths in Delta state have lauded the federal government for approval given for dredging of the Excravos Bar to Warri Port, saying that this development would open up communities in the state to an economic boom.

They also offered to set up a joint committee of youths of the two ethnic nationalities to sensitize communities around Excravos bar to Warri Port to cooperate with contractors handling the dredging project.

“The Ijaw and Itsekiri youths in a joint press statement by Eric Omare, President of the Ijaw Youth Council and Weyinmi Agbateyiniro, President of the Itsekiri National Youth Council issued in Warri hail the approval of the contract to dredge the Escravos bar to Warri port. It is a laudable response by the federal government to demands by stakeholders in the Niger Delta region to make the eastern ports functional.

The Minister of Transportation, Rotimi Amaechi and the Managing Director of the Nigeria Port Authority, Hadiza Bala Usman deserved commendation for their efforts towards ensuring the approval of the Escravos to Warri port dredging contract.

We call on the federal government through the Ministry of Transportation to ensure that the contract is competently executed by the contractor. We call on the federal government not to play politics with the Escravos bar to Warri port and also the Port Harcourt port dredging contracts. These contracts are very critical to the revival of the almost moribund Warri and Port Harcourt economies.

To this end, the Ijaw and Itsekiri youths leaders collectively agreed to set up a joint committee of Ijaw and Itsekiri youths to carry out sensitization campaign across the communities on the Escravos to Warri rivers that would be affected by the dredging contract on the need to give maximum cooperation to government and the contractor to ensure hitch-free execution of the contract,” the statement reads