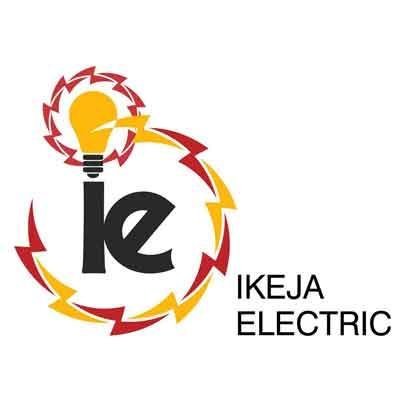 10 January 2018, Sweetcrude, Lagos — The Ikeja Electric has urged its customers to report suspicious activities of its agents and dealers to their nearest service location, making sure that necessary information that would be helpful in investigating the agent is provided.

IE’s Head of Corporate Communication, Felix Ofulue, gave the advice after a 35-year-old man, Olowu Kehinde, was arraigned before the Ogba Magistrate Court for stealing N735,000 belonging to the company as money collected from the sale of prepaid meter recharge cards.

Olowu, a third party payment collection agent based in Ipaja area of Lagos State, absconded with the money, after refusing to remit the proceeds, and all efforts to get the money from him proved unsuccessful.

He was later arrested by the police on December 15, 2017, and charged to court for stealing.

In her ruling, the Magistrate, Mrs. O.J. Awope, granted the accused bail in the sum of N200,000, with two sureties in like sum.

The sureties, she said, should be gainfully employed with an evidence of two tears tax payment.

The case was adjourned until January 29, 2018, for mention

Speaking further, Ofulue cautioned payment collection agents to desist from unethical acts, warning that the company will take legal action against any case of payment fraud and ensure the full weight of the law is brought to bear on erring agents.

He further advised customers to avoid leaving monies with agents under the pretext of poor network, and also ensure that they collect their receipts as the receipts were crucial in resolving transaction or payment fraud cases.

“Customers need to always collect their receipts. This is what we recognise as proof of payment and not attaching used IE scratch cards, which is what many customers provide when laying complaints. Used scratch cards are not evidence of payments”, he said.