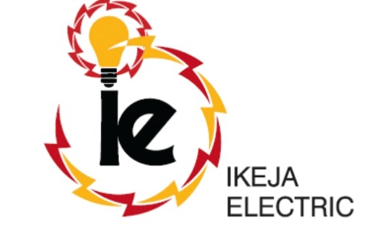 06 July 2018, Sweetcrude, Lagos — In line with its commitment to continually deliver excellent service experience to customers, Nigeria’s leading Electricity Distribution Company, Ikeja Electric Plc, has deployed Automatic Circuit Recloser mechanisms around its Akute network axis, in a bid to improve the turn-around time for resolving faults on the network

The device, which is used in overhead distribution systems maintenance to interrupt the circuit and clear faults, is considered a game changer in reducing downtime.

The Automatic Reclosers have electronic control sensors and vacuum interrupters that automatically recloses to restore service if a fault is temporary.

According to the Chief Technical Coordinator of Ikeja Electric, Mr. Sunday Oyewole, any interruption on the network or line would cause the network to open a safety trigger or fail-safe that cuts off supply to customers.

This disruption generally requires a manual patrol of the network by a technical team, which may take several hours or days, as the case may be, for the fault to be detected and rectified before supply can be restored.

However, with the installation of the device, Mr. Oyewole confirmed that ‘the recloser automatically restores supply where a fault is temporary, which in practical terms means that instead of the extended timeframe that it may take for the lines to be patrolled and the system closed manually for customers to enjoy supply, the system automatically attempts to close and restore after a few minutes. It is vital and safe, especially in this season where power is often interrupted by storms and the rain when branches and other debris interfere with the network”.

He also pointed out that the newly acquired mechanisms were part of IE’s approved network technical expansion plan, though requiring significant financial investments. He commended customers who dutifully settled their financial obligations to IE, noting that without the inflow of funds, such investments towards strengthening and expanding the network would be hampered.

The Automated Recloser Mechanism will pilot in Akute network area following which it will be deployed on a graduated basis across the entire business network.