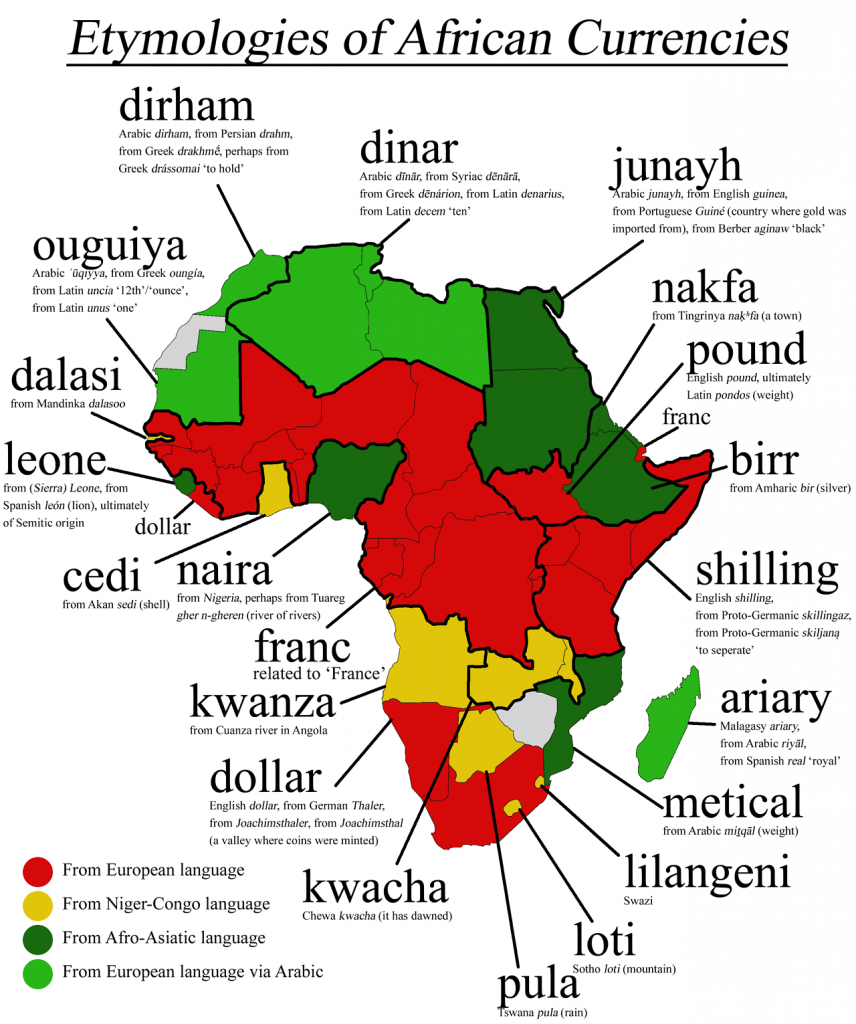 Behind these headline figures, the body said there is wide diversity in growth outcomes and prospects across countries in the region.

Several economies (such as Côte d’Ivoire, Ethiopia, Ghana, and Senegal) are expected to maintain robust growth at about 6 percent or faster.

At the other end of the spectrum, many countries that saw per capita incomes fall in 2017 could witness a further decline this year.

“The growth pickup has been largely driven by improved policies in some countries, and a more supportive external environment, including stronger global growth and higher commodity prices,” said Abebe Aemro Selassie, Director of the IMF’s African Department.

He added, “these factors have supported high volumes of capital inflows into the region, facilitating external adjustment and a buildup of reserves in some countries.”

However, Mr. Selassie noted that “macroeconomic vulnerabilities are rising in many countries as the required fiscal adjustment keeps getting delayed. 15 of the region’s 35 low-income countries are now rated to be in debt distress or at high risk of debt distress”.

In addition, he highlighted that “in some countries, higher debt levels have translated into a sharp increase in debt service, diverting resources from much-needed spending in areas such as health, education, and infrastructure.”

Looking ahead, Mr. Selassie noted that “based on current policies, average medium-term growth for the region is expected to plateau below 4 percent, falling far short of the levels envisaged five years ago, and below what is needed for countries to achieve their Sustainable Development Goals.”

Prudent fiscal policy, especially domestic revenue mobilisation, is critical to making room for key infrastructure and social spending, according to the report”.

On average, IMF said there is scope to raise tax revenues by 3-5 percentage points of GDP over the next few years.

“Reforms to nurture a dynamic private sector are needed to provide the foundations to raise the low level of private investment, for example by boosting intra-Africa trade and deepening access to credit.”

Mr. Selassie further reiterated that sub-Saharan Africa remains a region with the strong potential to harness its demographic dividend in the medium term – provided strong domestic policy measures are implemented.