Bukavu, DRC — At 62 years old and recently retired from a government job, Bavon Mubake has found a new calling in making fuel pellets, which earns him money while helping conserve the precious forests of eastern Congo.

Mubake collects waste including cardboard as well as maize stalks and leaves. He soaks the mixture, then dries and grinds it into a powder which he mixes with carbonized sawdust and presses into briquettes that can be burnt safely as cooking fuel. 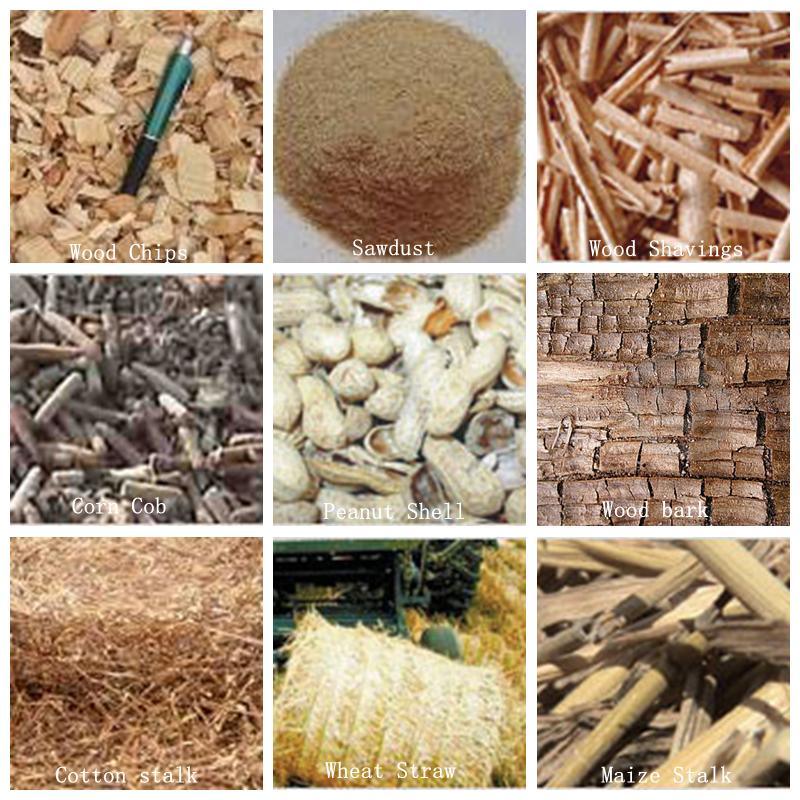 “This work helps me to educate my children, to have food on the table, and also to have enough to buy clothes and other things,” he said.

The briquettes he produces are odourless, smokeless and sell for as little as 100 Congolese francs ($0.05), producing heat at a tenth of the cost of traditional charcoal.

It is physical work but it keeps you young, insists Sylvestre Bin Kyuma Musombwa, the head of the Rehabilitation Center For The Elderly in Bukavu, South Kivu province, where Mubake makes his pellets.

After just three months of operation, the centre is producing around 2,000 briquettes per week, helping reduce the city’s reliance on the rainforest, while keeping retirees like Mubake in pocket and on their feet.

“People say that when you get old, you can sit and wait for death, but we thought that it is by working that you can delay old age,” Musombwa said.

With limited access to electricity, most people in Bukavu cook with “makala”, or charcoal, chunks of slow-burned wood felled from the nearby national park, home to the endangered eastern lowland gorilla.

This also comes at an environmental cost. South Kivu has lost 12% of its tree cover in the last two decades, according to Global Forest Watch, largely because of slash-and-burn agriculture and charcoal production.

It’s a pattern seen across the Congo River Basin, the second largest tropical forest in the world after the Amazon, which absorbs 4% of global carbon emission every year, according to the Central African Forest Initiative.

“It is said that nothing is lost, nothing is created. If we just cut down trees for firewood, it burns and it’s finished,” said Musombwa.

“We decided to collect people’s waste, recycle it and make another form of energy out of it.”