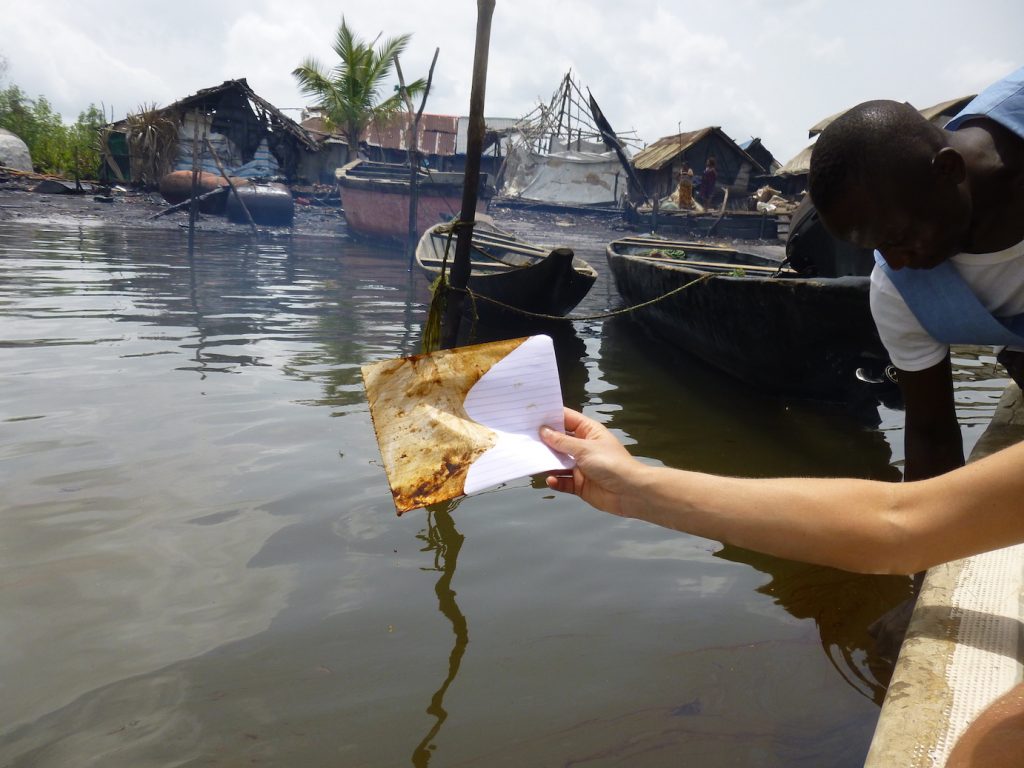 15 November 2017, Sweetcrude, Port Harcourt — As preparations for the 2018 Appropriation Bill in Rivers State reaches an advanced stage, Bille Kingdom has called on the State Government to include in its budget, the protection of shores from flood and reclamation of land for its communities.

Bille, which is a coastal town in the state surrounded by several meandering creeks, equally appealed for the completion of the Bille/Bonny jetty, as well as the canalization of creeks in the area.

Speaking, the Vice Chairman of Bille Council of Chiefs, Dr. Denis Minapakama, when he led his members to meet with the lawmaker representing Degema Constituency in the State House of Assembly, Hon. Farah Dagogo.

Minapakama who itemized the needs of the Kingdom, commended the lawmaker for his efforts in the appointment of Mrs. Okorite Adiele, as the first person from Bille to be the Chairman of Degema Local Government Area.

He also restated the call for the upgrading of the Kingdom’s traditional stool from third class to a first-class status.

“Our Bille Communities, which are located along the shorelines are in dire need of sand filling and shore protection.

“In view of their locations, they experience twin disasters of flood and erosion, commonly associated with coastal communities.

“We humbly request the state government’s intervention, to rescue us before our communities are completely washed away by the devastation of erosion and flood.”

Responding, Hon. Farah Dagogo, who also doubles as the House Committee Chairman on Education, that as Degema representative in the State Assembly, his priority is service delivery to his constituents.

Dagogo promised to work towards the inclusion of sand filling and shore protection in the budget as requested by the council of chiefs.

“I want to also assure you that as your representative in the State Assembly, I am prepared to redouble my efforts in ensuring that Degema and its people are not left out in the scheme of things,” he said.