Port Harcourt — The Ijaw Diaspora Council on Thursday demanded for the upward review of the host community funds from 3 percent to 10 percent in the Petroleum Industry Act, as well as for the management of the funds to be in the hands of host communities.

The DOC also demanded the establishment of Decommissioning and Abandonment Fund, to maintain and manage the Licensees and Lessees to be held by reputable financial institutions in an escrow account. 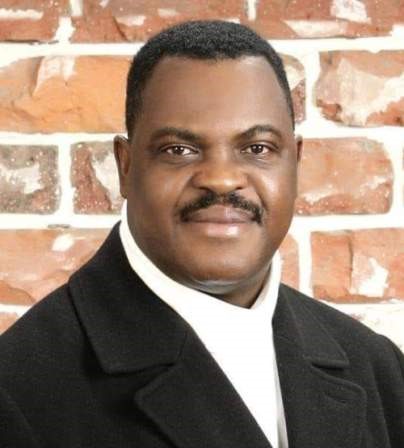 President of IDC, Prof. Mondy Gold after the Council’s meeting to review of current developments in Ijawland, demanded that the various organs envisaged under the PIA for administration of the Host Community Fund be inaugrated urgently.

“On the Petroleum Industry Act, the board frowned at the 3% of operational expenses allocated to the Host Community Trust Fund for the oil-bearing communities and advocated that it be reviewed to 10 Percent. The Ijaw Diaspora Board also demands that the various organs envisaged under the Petroleum Industry Act (PIA) for administration of the Host Community Fund be inaugurated.

“However, the Act should be swiftly amended to put indigenes of host communities in charge of them, rather than the current provisions that vest the powers of appointment and control of the Host Community Fund structures in the operating companies, thereby leaving the destiny of host communities to the whims and caprices of oil companies who are mere tenants.

“The Ijaw Diaspora seeks the speedy amendment and implementation of these provisions through the establishment of the Host Communities Development Trust to aid in developing the economic and social infrastructure of communities in petroleum-producing areas such as the Niger Delta.”

The Ijaw Diaspora Council frown at the recent Marginal Fields bid round and award, without first addressing the continuing environmental devastation of the Niger Delta by the oil industry.

The group demanded for the commencement of the Oloibiri Museum and Research Center, in recognition of the piooneer oil and gas town in the nation; as well as for immediate relocation of the Presidential Amnesty office from Abuja to Bayelsa State.

“It is made worse because the 49 awards for more than N200 billion or $477 million were made in clear disobedience to the pending court order against it by the Federal High Court sitting in Yenagoa, Bayelsa State.

“We ask the Federal Government to cancel the bid round and make the process comply with the court order and equitable to the Ijaw Ethnic Nationality and other people and environment of the Niger Delta region,” the group stated.

The group also rejected the Water Resources Bill presently in the House of Representatives, saying that it was against the interest of the Ijaw people and the entire Niger Delta especially sections 22 – 31 which gives absolute powers to the Commission not to be questioned and power over the surface and underground waters and adjoining lands.

It frowned at one of the provisions in the bill which compels Nigerians to obtain permits and pay taxes to the federal government like oil and gas operators before they drill boreholes in their backyards.

They noted that the bill also seeks to cede ownership of waterways, river banks and others to the federal government, which is against the Land Use Act that vests these powers with the state governor to administer land.