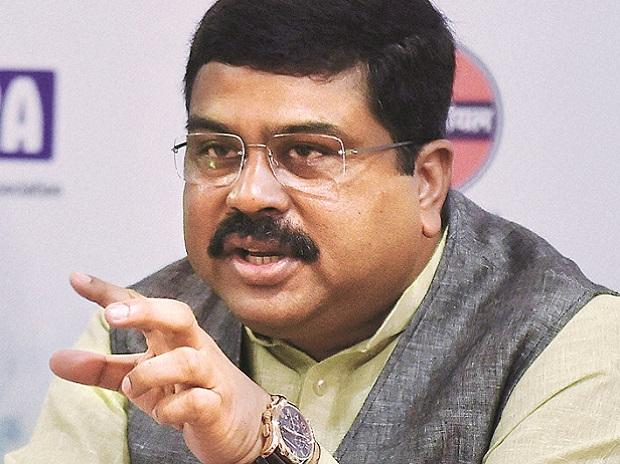 NEW DELHI — India, the world’s third biggest oil consumer, is set to snap up millions of barrels of Middle East crude for its strategic reserves, signaling its support for global efforts to rescue the energy market.

The purchases are aimed at taking advantage of low prices, according to officials with knowledge of the matter. But two of them said they’re also a signal of solidarity for the campaign to stabilize markets after Oil Minister Dharmendra Pradhan spoke with his U.S. and Saudi Arabian counterparts and the head of the International Energy Agency.

While India’s storage capacity is relatively small, the purchases are an important sign that major consuming countries are trying to play their part in rebalancing a market that’s been pummeled by the coronavirus. China said earlier this month it would start buying up oil for its emergency reserves.

New Delhi’s move appears to be part of a broader G-20 response to the collapse in oil prices. Fatih Birol, the head of the IEA, has encouraged oil importers with available storage to take advantage of low prices to snap barrels. “Oil consumers can help by filling up their strategic petroleum reserves,“ Birol said in an interview last week.

A spokesperson at India’s oil ministry declined to comment.

Major oil producers led by Saudi Arabia and Russia are currently trying to stitch together a deal to call off their price war and cut worldwide oil output by around 10 million barrels a day ahead of a meeting of the OPEC+ alliance and other producers on Thursday. Minister Pradhan is also set to take part in a meeting of G-20 energy ministers the following day.

The Indian government may ask state-run refiners to buy the crude upfront from Saudi Arabia, the U.A.E. and Iraq and reimburse them later, the officials said, asking not to be named as the information is private.

The country has space for an additional 15 million barrels of crude across its three strategic reserves at Mangalore, Padur and Visakhapatnam. The finance ministry has approved a request for funds from the oil ministry, the officials said.

India is seeking to buy around 5.5 million barrels of the U.A.E.’s Upper Zakum crude for Mangalore and about 9.2 million barrels of Saudi oil for the Padur caverns, the officials said. It will also buy some of Iraq’s Basrah Light grade for Visakhapatnam.