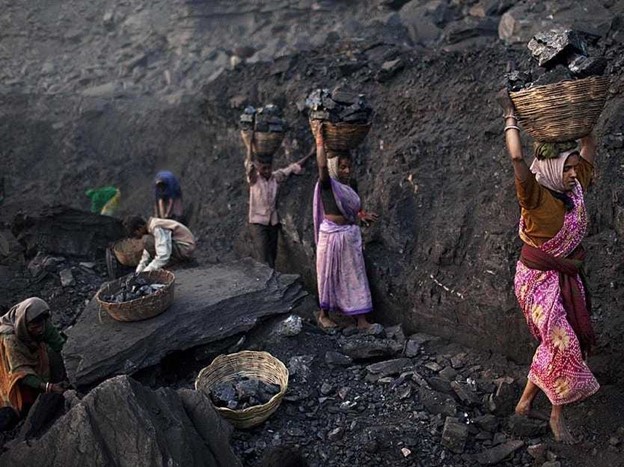 Lagos — India’s coal industry currently faces investment challenges as forty eight out of 67 coal mines put up for bids have been rejected by investors.

A statement released by the coal ministry late Friday after a deadline for the submission of technical bids, said 48 out of 67 coal mines received no bid.

While 19 of the 67 mines had drawn interest, eight received more than one bid, according to the statement.

Adani Power, Hindalco Industries (HALC.NS) and Vedanta Ltd (VDAN.NS) were among the companies that submitted bids. No bid from foreign miners.

Auction guidelines by the Ministry stated a minimum of two technical bids for financial bids to be considered valid.

Similar situation had played out last year during the country’s first coal mining auctions for the private sector without restrictions on end-use of the fuel. Nearly half of the 38 mines received no bid.

The report comes following upbeat plans by investors as they increase investment in renewable energies, and less on dirty energies.

India has the world’s fourth largest coal reserves and is the second largest coal consumer, importer and producer.

India’s Prime Minister, Narendra Modi had last year offered financial incentives to the private sector.
He also removed restrictions on the end-use of the fuel in a bid to reduce imports and make India a net coal exporter.

Although over 70% of India’s power production is still coal, however the country has pushed a renewables policy to increase green energy capacity more than four-fold by 2030.