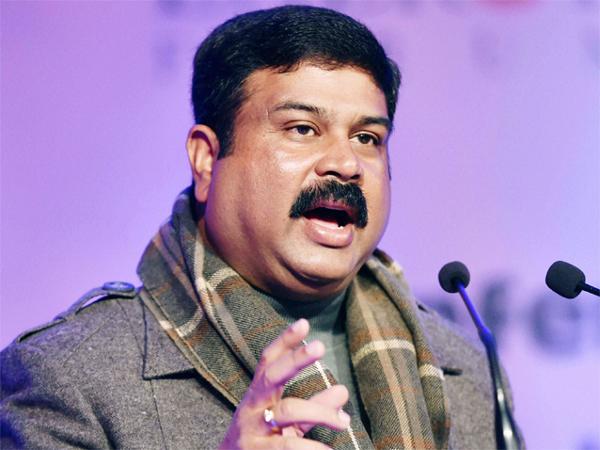 India’s plan could be similar to a move by Australia, which last month said it would build up an emergency oil stockpile initially by buying crude to store in the U.S. Strategic Petroleum Reserve to take advantage of low oil prices.

Oil prices have dropped more than 40% so far in 2020 but have picked up in the past few weeks partly due to efforts by the Organization of the Petroleum Exporting Countries and allies to reduce supply.

Pradhan said India, which is the world’s third biggest oil consumer and importer, had already filled its 5.33 million tonnes of strategic storage and parked about 8.5-9 million tonnes of oil on ships in different parts of the world, primarily in the Gulf.

Indian refiners have also filled their commercial tanks and pipelines with refined fuel and oil.

Pradhan said stored oil and products amounted to about 20% of India’s annual needs. India imports more than 80% of its oil requirements.

India plans to build new strategic storage to expand capacity by 6.5 million tonnes. Pradhan said India was keen to have participation from global investors in building these facilities.

India’s fuel demand nearly halved in April to its lowest level since 2007 as a nationwide lockdown and travel curbs to combat the spread of novel coronavirus eroded economic activity.

So far in May India’s petrol and diesel demand is about 60%-65% of what it was in the same month last year and in June fuel consumption will return to the same level as June 2019, he said.