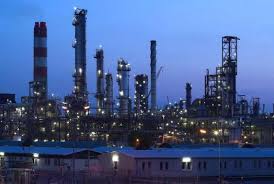 15 September 2018, News Wires — Indian refiners are preparing to cut daily Iranian crude oil imports nearly in half in September and October compared with the daily imports for April-August, according to data gathered by Reuters from industry and trade sources.

Even with the reductions for this month and next, India refiners will still import about 73 percent of their annual fixed term 2018/19 volumes before the United States reimposes sanctions on Tehran’s oil sector in early November.