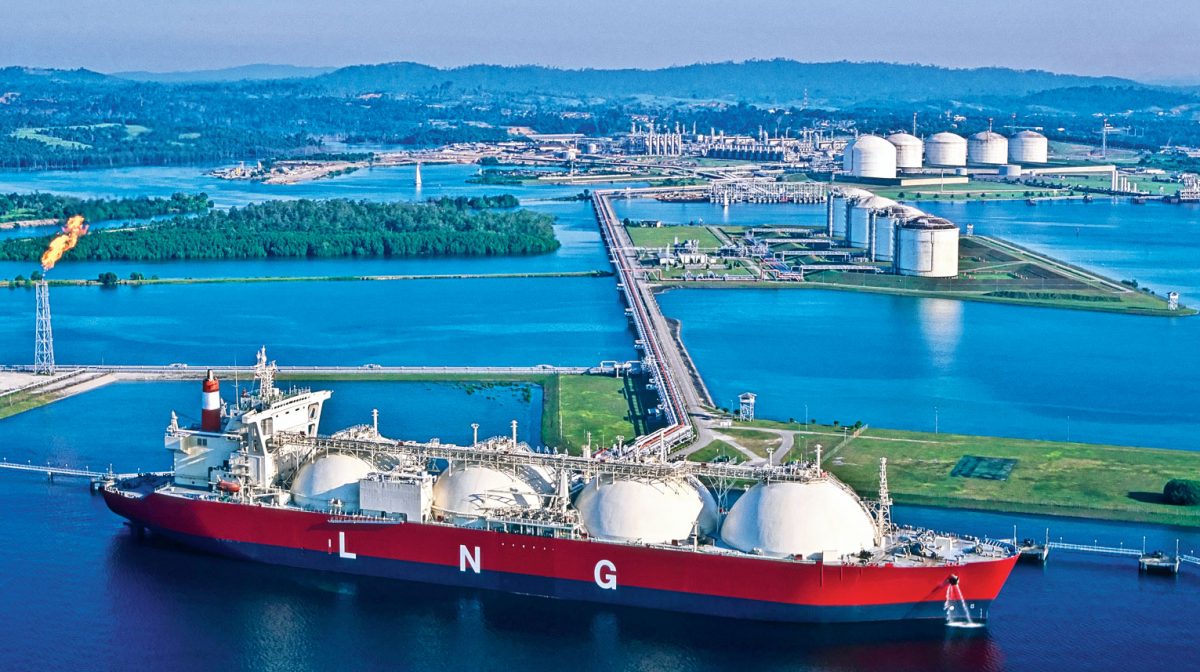 CEO Suresh P Manglani said that the decline in gas consumption was slower than last year when there was a nationwide lockdown.

“This time some of the geographies are in lockdown, some have restricted lockdown, so we are definitely seeing some decline, not as much as last time,” Manglani said during an earnings conference call.

Adani Total, which is part-owned by French major Total (TOTF.PA), supplies gas to small industries and households in parts of the country. Manglani said gas demand has declined from all sectors – industry, households and automobiles running on compressed natural gas.

Some liquefied natural gas (LNG) cargoes are being diverted away from ports in India as surging coronavirus cases there hamper domestic gas demand, trade and shipping sources have said.

Manglani, however, said he hoped gas demand would rise as the number of infections declines and state governments gradually lift restrictions.

“We will evaluate this as we go forward,” he said, adding the company will accelerate its infrastructure development work in the months after state-level restrictions are lifted.