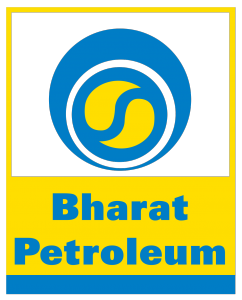 The company has floated a tender for a single LNG cargo for delivery in January, Reuters reports, citing trade sources.

The cargo is reportedly set for delivery on January 19-21 to Petronet LNG’s Dahej liquefied natural gas import terminal. The deadline for the bids submission has been set for December 5, with the winners to be known on December 7.

Under its second tender, Bharat Petroleum is looking for three cargoes to be delivered in May, August and October 2018. Bids are due by November 28, with the awards to be unveiled on December 12.