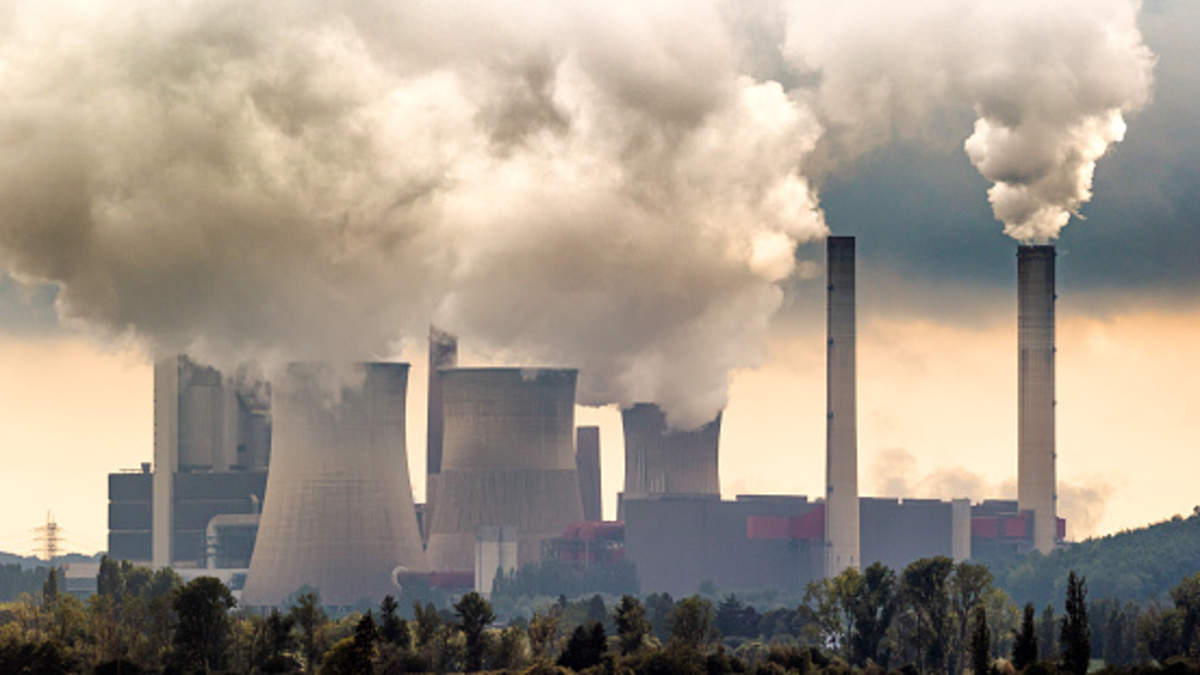 Lagos — Due to the country-wide COVID-19 lockdown during April and May 2020 in India, electricity generation witnessed a reduction owing to reduced electricity demand. Subsequently, the year-on-year generation saw a reduction of 23.1% and 16.2%, respectively, during these two months.

However, with the the lockdown easing out gradually, the year-on-year change has been about 15% lower in June 2020. But, the relaxation in the lockdowns was futile as it could not increase the power demand. As the economic activities are gradually resuming, the electricity generation would take a while to return to the normal levels, says GlobalData, a leading data and analytics company.

As a future outlook, the government is looking at installing 450GW power capacity by 2040. The push for renewables is strong, with renewable tariffs more than 60% lower than the first-year tariffs set for proposed coal plants. This year, more than 70% of the annual additions are likely to be from renewable sources.

Das concludes: “Looking at the future trend, the government would need to phase out coal by 2040 to adhere to the Paris Agreement. This would mean that the percentage of coal in the total generation would need to reduce by 3-4% every year.”