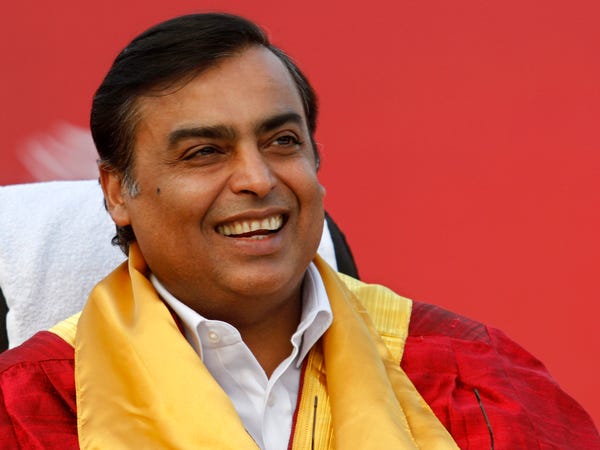 The move comes as refiners across the world are considering deeper run cuts at their plants on mounting losses as measures taken by governments to prevent coronavirus from spreading have slashed fuel consumption.

“Everything is possible if you are interested,” another source said.

Reliance is seeking to sell cargoes already at sea as Indian rules do not allow export of crude oil.

By selling the crude, Reliance hopes to avoid demurrage costs especially as freight rates have risen, said a second source.

The company did not respond to a request for comment.

Reliance operates the world’s biggest refining complex with capacity to process 1.4 million barrels per day (bpd) of oil at Jamnagar in western India.

“As of now, the plan is to cut refining throughput in April because demand is not there,” the second source said.

The company is also in talks with producers to defer some cargoes, the source said.

Reliance’s two advanced refineries, situated next to each other, have the capability to process some of the toughest cheaper grades available in the market.

The refiner sells most products from the 660,000 bpd refinery that focuses on the domestic market through its own retail stations and by sale to state fuel retailers, which dominate India’s fuel retail market.

India introduced a 21-day lockdown that began on Wednesday to stem the spread of coronavirus in the country, leading to a drastic fall in local fuel demand. Several Indian refiners have cut refining processing due to the lockdown.

Reliance’s other 704,000 bpd plant exports products to overseas markets, where demand is also hit as nations restrict the movement of people to prevent the virus from spreading.