Inflation increases to 11.98% in December – NBS 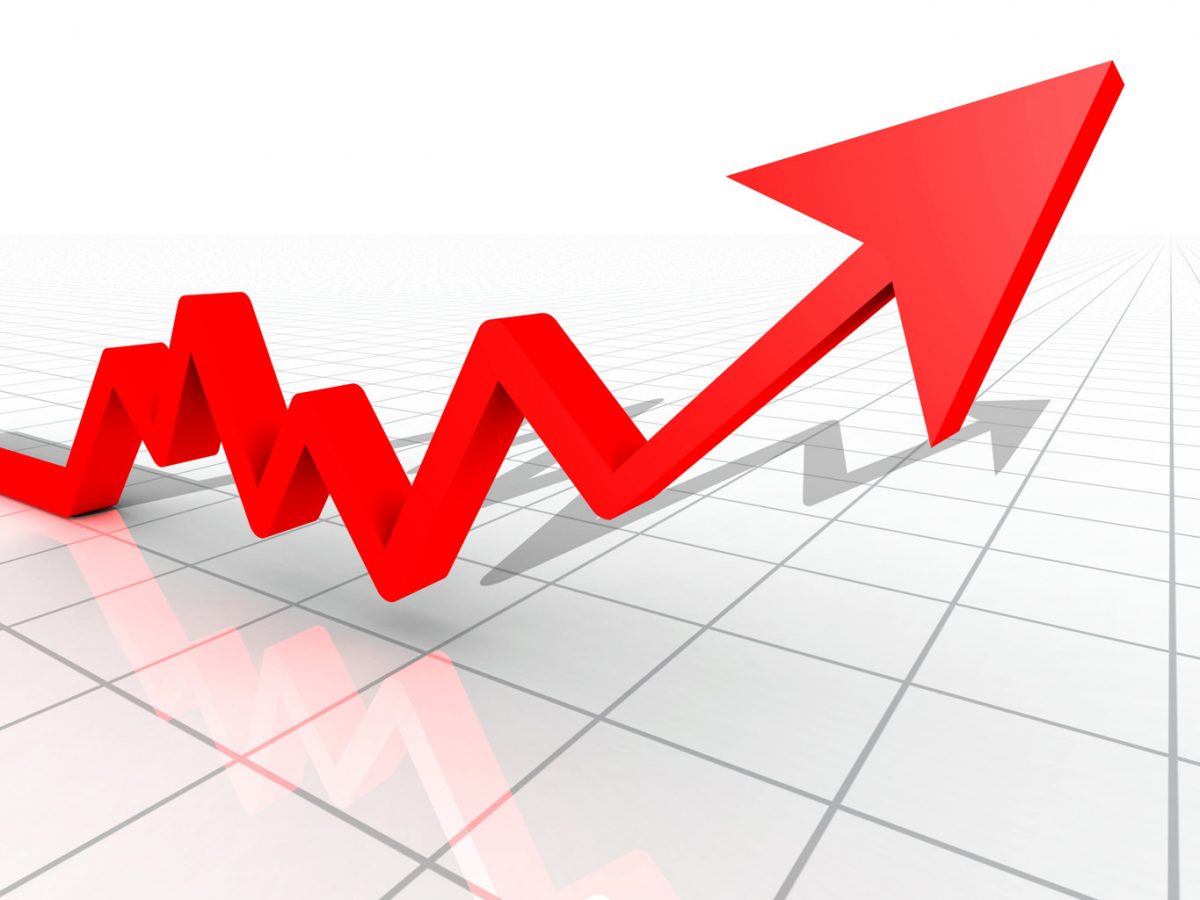 Lagos — The National Bureau of Statistics says Consumer Price Index, which measures inflation, increased by 11.98 per cent year-on-year in December 2019.

The NBS made this known in its CPI and Inflation Report of December 2019, released on Friday.

NBS said the CPI report for December recorded an inflation rise by 0.13 per cent points compared to the 11.85 per cent rate recorded in November 2019.

“Increases were recorded in all Classification Of Individual Consumption by Purpose divisions that yielded the headline index.

The NBS said the highest increase recorded were oil and fats, fish, meat, potatoes, yam, and other tubers as well as bread and cereals.