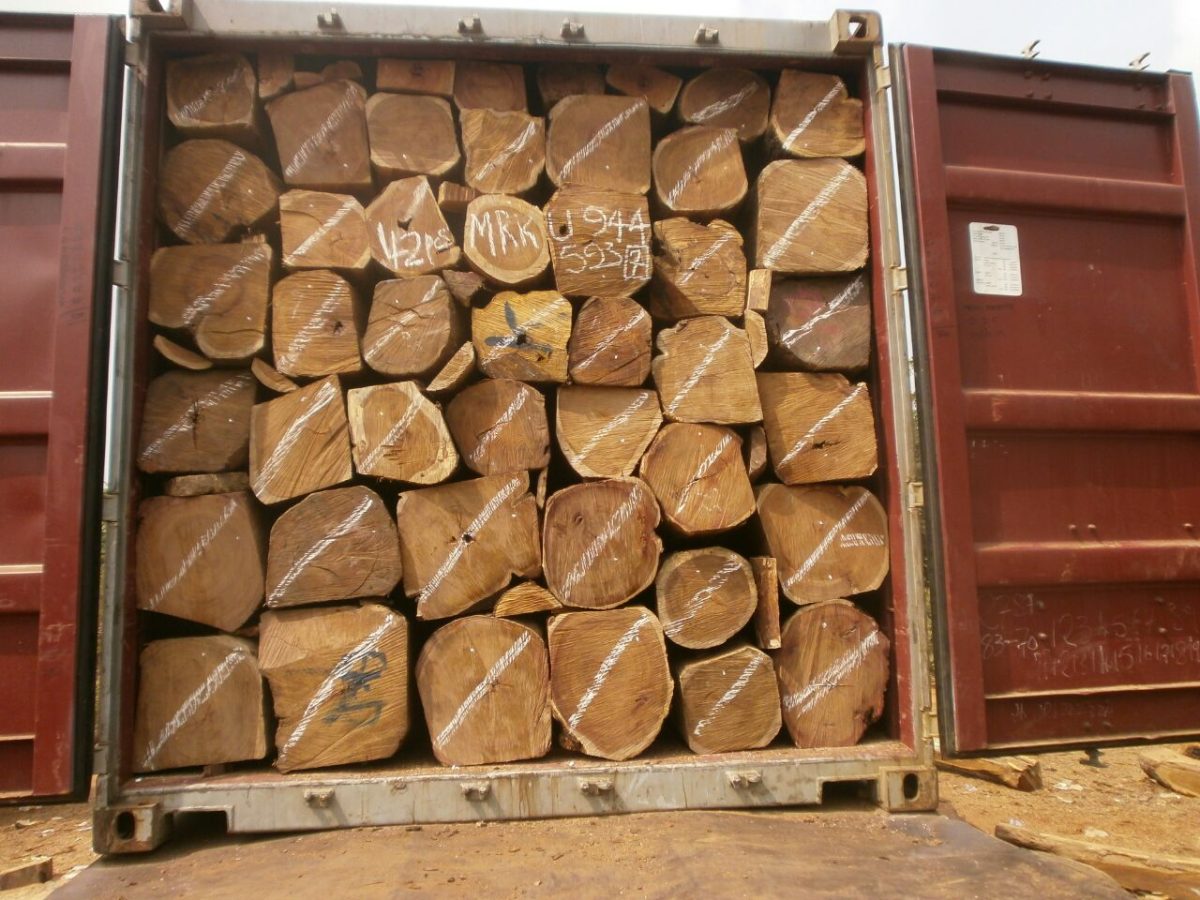 Lagos — The Tropical Wood Exporters Association of Nigeria, TWEAN, has said that the insecurity in some part of the Northern region may truncate the afforestation programme of the Federal Government if urgent steps are not taken to tackle it.

Speaking to Sweetcrudereports, General Secretary of the association, Mr. Joseph Odiase said that exporters cannot go to the bush because of insecurity.

He disclosed that the last time exporters went to the bush in Adamawa, they were almost ambushed adding that they escaped by the grace of God.

He stated; “The programme in Adamawa may truncated because of the issue of insecurity, in our last visit to that part of the country, it was by the grace of God that we escaped, we were almost ambushed, nobody is going back there again for a long time.

Although, Odiase said that government during an inspection exercise of the programme commended exporters for the growth of the afforestation programme.

He explained that the significant of the afforestation to Nigeria before the international community is that Nigeria is complying with the sustainable forest management policy of harvesting and planting.

“As you are harvesting, you are planting, you are regenerating, so afforestation is very key and you know the forest is very important to human survival, they inhale the Carbon Dioxide that human emits while we take in the Oxygen they exhale.

“We need each other to survive, especially for climate change”.

The afforestation cuts across several states in the North some of which include Adamawa, Ekiti, Ogun, Kogi, Edo an d Ondo States.