Insecurity not a threat to Rivers port, says NPA 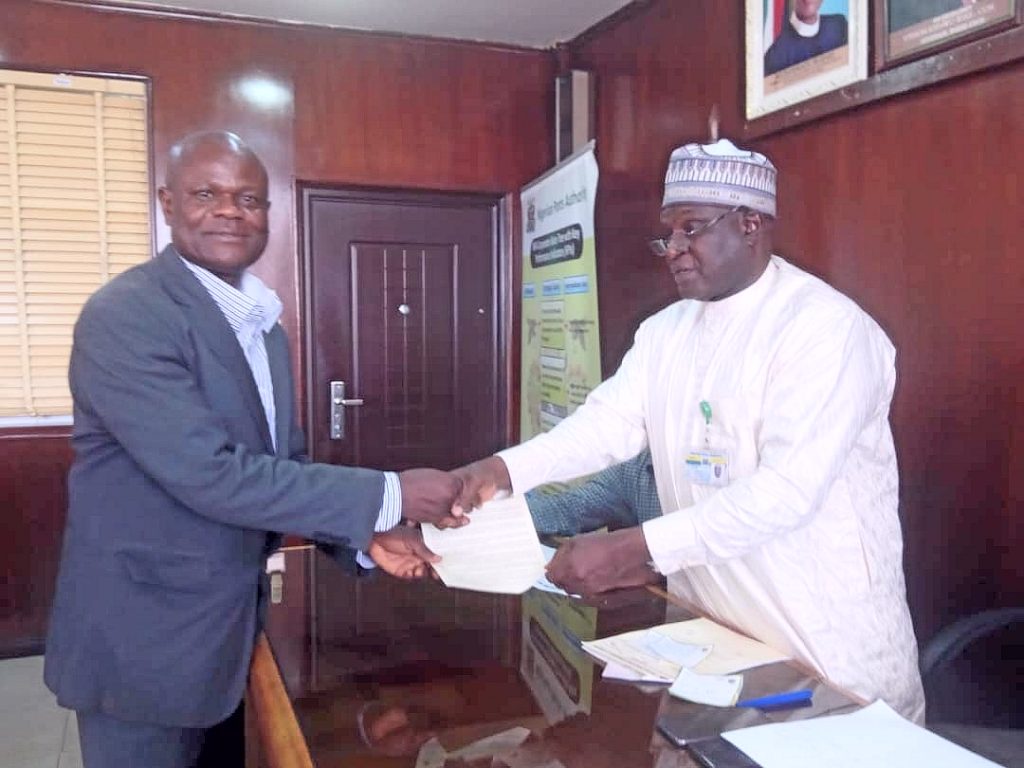 Port Harcourt — The Nigerian Ports Authority, NPA, has assured customers that the issue of insecurity on the nation’s maritime environment was not a threat to the functionality and optimal operations of Rivers port.

The Port Manager, Rivers Port, Engr. Yunusa Ibrahim Anji, disclosed this when members of Energy Maritime Reporters, EMR, paid him a courtesy visit, charged newmens to report positively about the port, as positive reports was capable of encouraging importers to patronise the port.

Anji who described maritime as the core aspect of the nation’s economy, assured customers of better service delivery, reiterating that importers using Rivers port will not regret it, in-terms of service delivery.

According to him, “Much has been said about insecurity. Since I came, I have been telling people that insecurity is everywhere. Thank God since I came, there has not been any major security issue that comes to my table for me to handle.

“So keep that in your reports so it can encourage importers and exporters to patronise the port as needed.

“As you recall, this port is the oldest port in Nigeria; it has developed from stage to stage and has reached a very positive stage now that any person that brings his goods to this place will not regret it in terms of service delivery, which is our cardinal focus, giving quick and better service to our customers and we are improving on that day in, day out.

“So far, no importer or agent has ever come to me on report that his or her paper has been delayed or services rendered to them had been tempered with or what they don’t like. We have berth meetings with them on daily basis and they have told us they don’t regret their relationship with us.”

The Rivers Port Manager, also urged journalists to always clarify information from the port’s authorities, before going to the press, as negative or fake news could marred the ports.

“When you report on our facilities and activities, you will see importers bringing their goods here and that will be a plus to the society. The cardinal and main bane of Nigeria’s economy is the oil and maritime industry, because that is where Nigeria as a country, earns her revenue to survive.

“For you to report on such area of economy is vital and shows you people are very important to the nation. Your report can do damage and also impact positively, and that is why we look at you as a major player in the building of the economy.”

Earlier, the Chairman of Energy Maritime Reporters, Mr. Martins Giadom, explained that members of EMR are professional journalists focused on reporting the energy and maritime sectors of the nation’s economy.

Giadom who lamented the under-utilisation of Eastern ports, assured NPA the support in media campaigns to beam attention to the steps taken to revive the ports.

“We know that the present focus in the maritime industry is the determination of the private sector in the East to see ports in the region, especially Rivers port back to full viability.

“We, EMR have followed the outcry of trade groups such as MAN, PHCCIMA, REIF, etc, calling for attention to the Rivers Port. We hope this matter would be given the attention it deserves, both here and at the national headquarters.

“Our role in EMR, therefore is to monitor and report this process and to give dedicated media attention to all maritime, oil and gas issues in the region. We will welcome the support of the Rivers Port Complex as we assure you of our support in media campaigns to beam attention to the steps taken to revive the ports.”