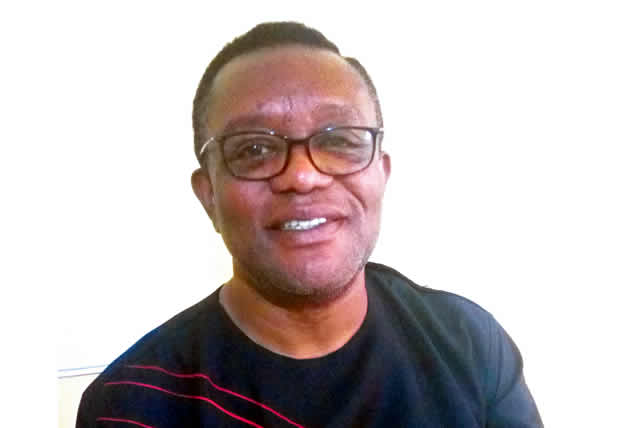 Okoronkwo made the appeal on Wednesday against the backdrop of frequent damage of petroleum pipelines along the System 2B by vandals who scooped products.

The appeal he explained, became imperative for all stakeholders (MOMAN, DAPPMA, and IPMAN) to come together to support the government’s effort in fighting against the menace of frequent vandalism of product pipelines in Nigeria.

“I appealed to my members in the entire depots not to relent in providing adequate surveillance of the pipeline to support government surveillance team.

Okoronkwo, however, warned vandals to desists from such sabotage of the country’s socio-economic development which jeopardised national interest, adding that IPMAN members had been informed to report any suspects to the law enforcement agents.

He also appealed to the government to put stringent measures in place that will address issues relating to pipeline vandalism holistically and to curb the incessant menace.

“Strong mechanism should be put in place to checkmate activities of pipeline vandals within NNPC pipeline network.

“We also urged the National Assembly to put in place laws that will ensure that vandals are punished.

IPMAN boss further sought the support of host communities long the NNPC Right of Way to cooperate with the PPMC management to ensure that pipelines are protected.

He advised the government to reconsider deploying of drones in crude oil theft and pipeline vandalism.

He said besides the introduction of drones to monitor the pipelines, the government should also make efforts to patrol the country’s coastal waters; equipping and increasing the capabilities of the security services to carry out their responsibilities.

He added that the government should engage communities to intensify police pipelines in their areas.

The IPMAN helmsman commended the government and the management NNPC for ensuring petroleum availability during the yuletide.

“I wish to commend the government, especially President Muhammadu Buhari, for ensuring that Nigerians do not face hardship and disasters associated with fuel scarcity.

“We also commended NNPC for making sure that the nation does not experience fuel shortage at petrol stations nationwide, as it used to be in past years during the yuletide.

“We are happy that those who traveled this time around to their various villages, communities, and states have no complaint about fuel,’’ Okoronkwo added,