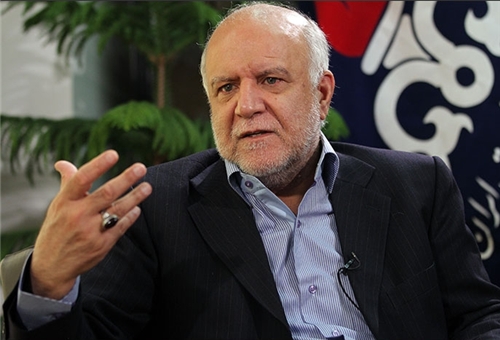 01 July 2018, Sweetcrude, Lagos — A member of the Organisation of the Petroleum Exporting Countries, OPEC, Iran, has warned the group to “refrain from any unilateral measures” to guard against undermining the unity of the group.

In a letter by Iranian Oil Minister Bijan Zanganeh to his United Arab Emirates counterpart, Suhail Al-Mazrouei, who holds the OPEC presidency in 2018, and published by Iranian state media, the former warned that doing so will undermine the unity of OPEC.

“Any increase in the production by any member country beyond commitments stipulated in OPEC’s decisions … would constitute a breach of the agreement,” Zanganeh wrote in the letter.

“I hereby request your Excellency to remind OPEC member countries to adhere to their commitments… refrain from any unilateral measures undermining the unity and independence of the OPEC,” he added.

The warning came after reports that Saudi Arabia had increased exports by 700, 000 barrels per day in June.

President of the United States of America, Donald Trump also tweeted on Saturday, informing that Saudi has promised to raise exports by 2 million barrels per day.

Trump tweeted: “Just spoke to King Salman of Saudi Arabia and explained to him that, because of the turmoil & dysfunction in Iran and Venezuela, I am asking that Saudi Arabia increase oil production, maybe up to 2,000,000 barrels, to make up the difference … Prices too high! He has agreed!”

Starting from July, OPEC agreed with Russia and other oil-producing allies to boost supplies and return to 100 percent compliance

Saudi King Salman and Trump emphasized the need to preserve oil market stability and the efforts of oil-producing countries to compensate for any potential shortage, in a phone call reported by Saudi state media on Saturday.

However, the statement did not mention any intention by Saudi Arabia to raise production to 2 million barrels per day.