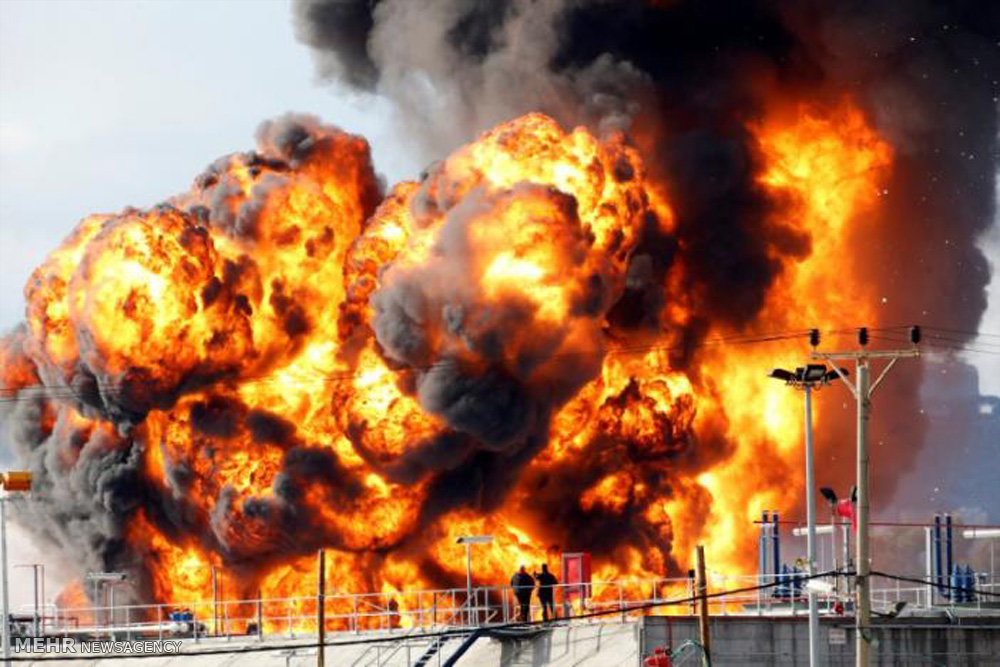 Dubai — A pipeline carrying crude oil to Iran’s second largest refinery ruptured and burst into flames on Sunday, but the spillage and the blaze were brought under control, Iranian news agencies reported.

“The volume of the fire was not large…The fire is controlled, the oil spill has been completely contained and repair operations have begun,” Khosro Kiani, an emergency official in southwestern Iran, where the blaze occurred, told the semi-official news agency Mehr.

“The incident did not cause any casualties, but the environment was slightly damaged,” Kiani said

The oil ministry’s news agency SHANA said repair teams had shut off the Maroun pipeline, which feeds the Isfahan refinery, Iran’s second largest with a capacity of about 375,000 barrels per day.

Iran’s ageing oil infrastructure has been long in need of rehabilitation, as refurbishment plans have been delayed by Western sanctions and local bureaucracy, analysts say.

There have been several earlier instances of spillage from the pipeline that have adversely affected the region’s agriculture and fishing, the state news agency IRNA reported.