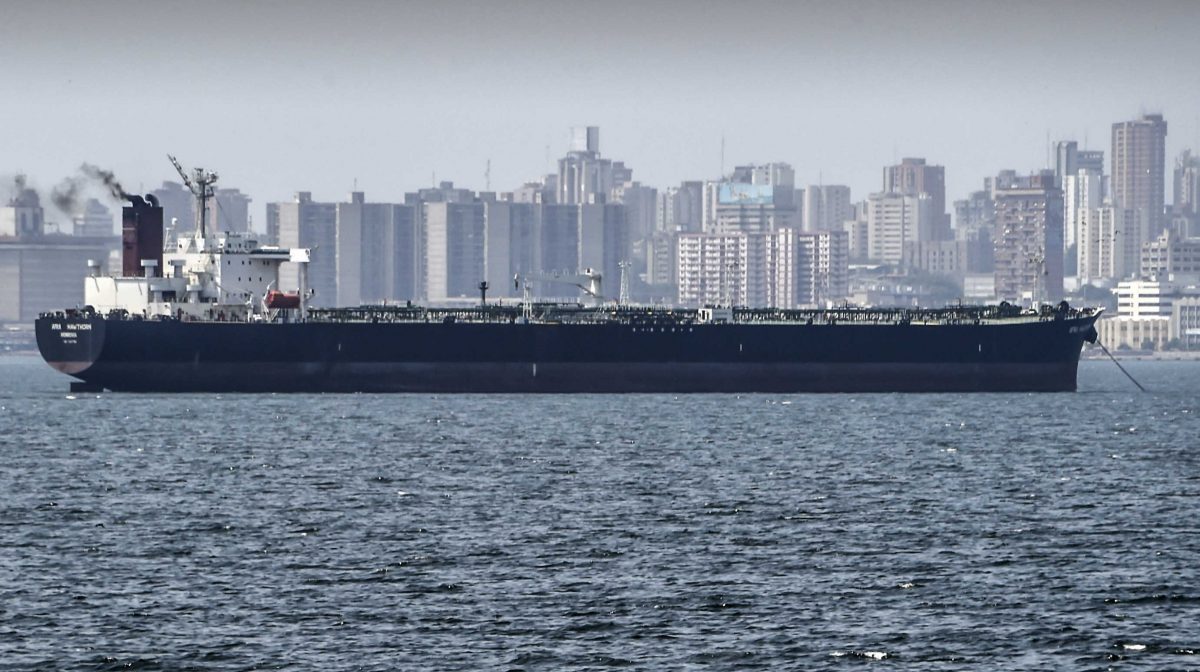 CARACAS — The lead vessel of a five-tanker flotilla carrying fuel supplied by Iran to gasoline-thirsty Venezuela neared one of state-run PDVSA’s ports as President Nicolas Maduro thanked Tehran on Sunday.

Iran is providing Venezuela with 1.53 million barrels of gasoline and components in a move criticized by U.S. authorities as both nations are under Washington’s sanctions, according to the governments, sources and calculations by TankerTrackers.com.

Tanker Fortune was due to arrive at PDVSA’s El Palito port, close to the capital Caracas, according to a company source and Refinitiv Eikon data showing its trajectory. A second vessel, the Forest, entered the Caribbean Sea on Saturday. The three remaining vessels were crossing the Atlantic.
PDVSA did not reply to a request for comment on the exact content of the cargoes or plans for more imports from Iran.

“Venezuela and Iran both want peace, and we have the right to trade freely,” Maduro said in a state television address. Maduro referred to the two countries as “revolutionary peoples who will never kneel down before the North American empire.”

The Trump administration said earlier this month it was considering “measures” to take in response to the shipments, without providing specifics.

Venezuela’s refining network has been operating this year at about 10% of its 1.3 million-barrel-per-day capacity, forcing it to rely on imports. U.S. sanctions limit the sources and types of fuel it can receive.

Maduro said the tankers were bringing gasoline and inputs to its refineries to produce gasoline.

Washington has steadily hardened sanctions on PDVSA as part of its effort to oust Maduro, a socialist who has overseen a six-year economic collapse and is accused by opponents of rigging his 2018 re-election vote.

The official declined to comment on what U.S. response was under consideration, if any. Last week, a Pentagon spokesman said he was unaware of any military move planned against the vessels. But Iran’s President Hassan Rouhani on Saturday warned of retaliation if Washington caused problems for the tankers.