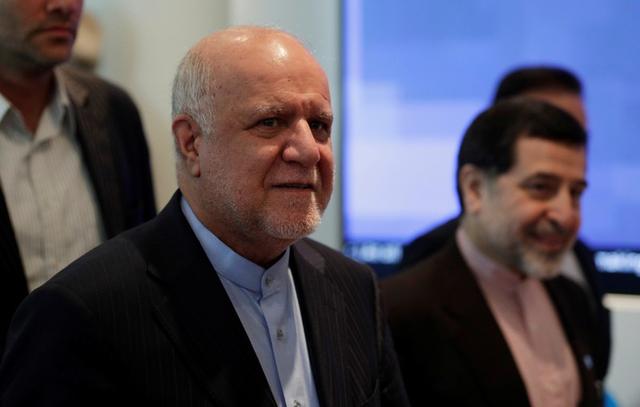 Geneva — Iran and Iraq have come to an agreement about developing two oilfields on their mutual border, Iran’s Oil Minister Bijan Zanganeh was quoted saying on Sunday.

The agreement is for the development of the Naft Shahr and Khorramshahr oilfields, Zanganeh said, according to a report on Iran’s oil ministry website.

The report gave no details on what the agreement involved, how much investment would be made, or what timescale was envisaged for the project.

The energy industries in the two countries already have close links and Iraq relies heavily on Iranian gas to feed its power stations.

Iraq imports roughly 1.5 billion standard cubic feet of gas per day from Iraq via pipelines in the south and east of the country. Zanganeh noted Iraq owes Iran approximately $1 billion for gas supplied in the past.

“Given the lack of development in the petrochemicals and gas industries in Iraq, there is a bright perspective for cooperation between the two countries,” Zanganeh said, without giving any further details.

Separately, the managing director of the South Pars gas complex, Hadi Hashemzadeh Farhang, said production of gas condensate at South Pars, the world’s largest gas field, increased by nine million barrels between March 2018 and March 2019 compared with a year before, according to the Mehr news agency.