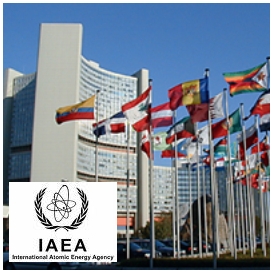 In an interview with Reuters on Thursday, Rafael Grossi, who heads the IAEA that polices Iran’s compliance to the 2015 nuclear deal, said there had been too many breaches by Iran for the agreement to simply snap back into place when U.S. President-elect Joe Biden takes office next month.

Biden has said the United States will rejoin the deal “if Iran resumes strict compliance.”

After President Donald Trump quit the deal in 2018 and reimposed U.S. sanctions, Iran responded by breaching many of the deal’s restrictions.

“Presenting any assessment on how the commitments are implemented is absolutely beyond the mandate of the agency and should be avoided,” Kazem Gharibabadi, Iran’s ambassador to IAEA in Vienna, tweeted. “@iaeaorg played its part during negotiations on the JCPoA.”