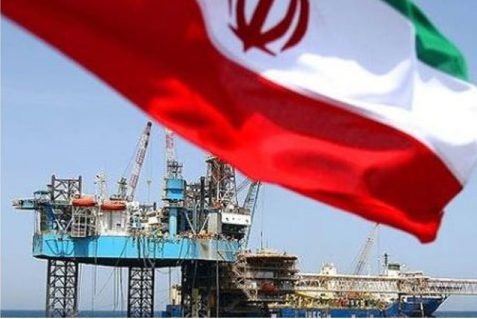 06 November 2018, News Wires — Iran said on Monday it has taken necessary banking measures to continue trade with its partners after the United States reimposed sanctions on Tehran’s energy and financial sectors, Iranian state TV quoted the head of the country’s Central Bank Abdolnassr Hemmati as saying.

“We have been in talks with our trade partners and all the necessary actions have been taken for Iran’s interactions to continue,” Hemmati said.

“We were expecting these sanctions, so we had plans in place for them and beyond… considering the possibility of banks being disconnected from SWIFT we have considered alternatives to replace it.”

The Belgium-based SWIFT financial messaging service said on Monday it is suspending some unspecified Iranian banks’ access to its messaging system in the interest of the stability and integrity of the global financial system.