Newswire — Iranian forces seized two Greek oil tankers in the Persian Gulf in apparent retaliation for the detention of vessel off the coast of Greece. 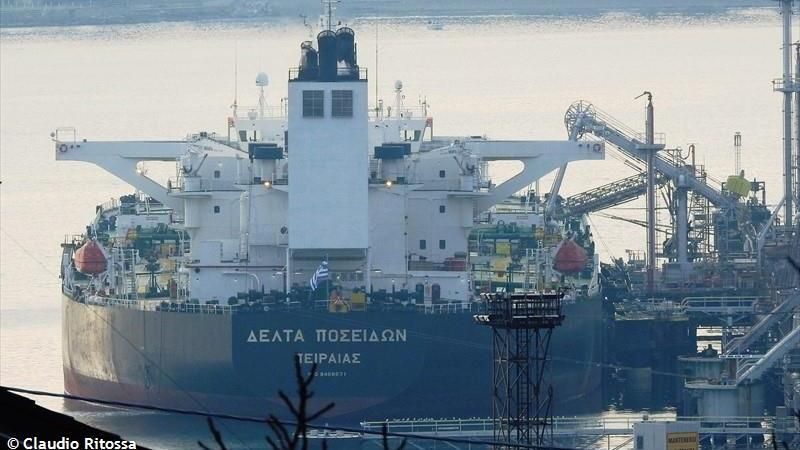 The Greek ships were seized by the Islamic Revolutionary Guard Corps on because of “violations,” the IRGC’s news website Sepah News said Friday in a statement, without giving further details. Iranian authorities said Wednesday that the ship off the Greek coast had its cargo of oil confiscated in coordination with US authorities. Iran’s Port and Maritime Organization called the move “piracy” and urged Greece to “immediately abide by its international obligations.”

The ability of tankers to move freely through the Persian Gulf is essential to the global oil trade. Tankers hauled 20.7 million barrels a day of crude, or a third of world’s trade through the Strait of Hormuz in 2018, according to the Energy Information Administration. The region is also crucial for liquefied natural gas, with more than a quarter of the world’s supply — mostly from Qatar — passing through it annually, according to the EIA.

Delta Poseidon is a Suezmax ship that has the capacity to carry more than 1 million barrels of crude. The ship was approaching waters off Basrah, Iraq, this week to load its cargo, according to ship tracking data compiled by Bloomberg. After loading supplies Thursday, it signaled its next port of call of Agioi Theodoroi, Greece, and was expected to reach its destination June 10, data show.

A similar incident was reported to have occurred on another Greek-flagged ship off the Iranian coast, the ministry said, adding that Greek authorities had made a strong protest to the Iranian ambassador in Athens.