Iran will not reduce oil output, to stay in OPEC: Zanganeh 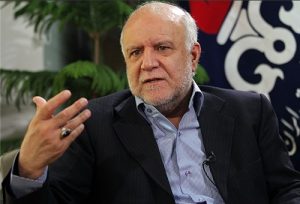 14 December 2018, News Wires — Iranian Oil Minister Bijan Zanganeh said on Thursday that his country has no plans to reduce its oil production, but will remain a member of OPEC, the official news agency IRNA reported on Thursday.

OPEC and its Russia-led allies agreed on Friday in Vienna to slash oil production by more than the market expected in a bid to shore up prices despite pressure from U.S. President Donald Trump to reduce the price of crude.