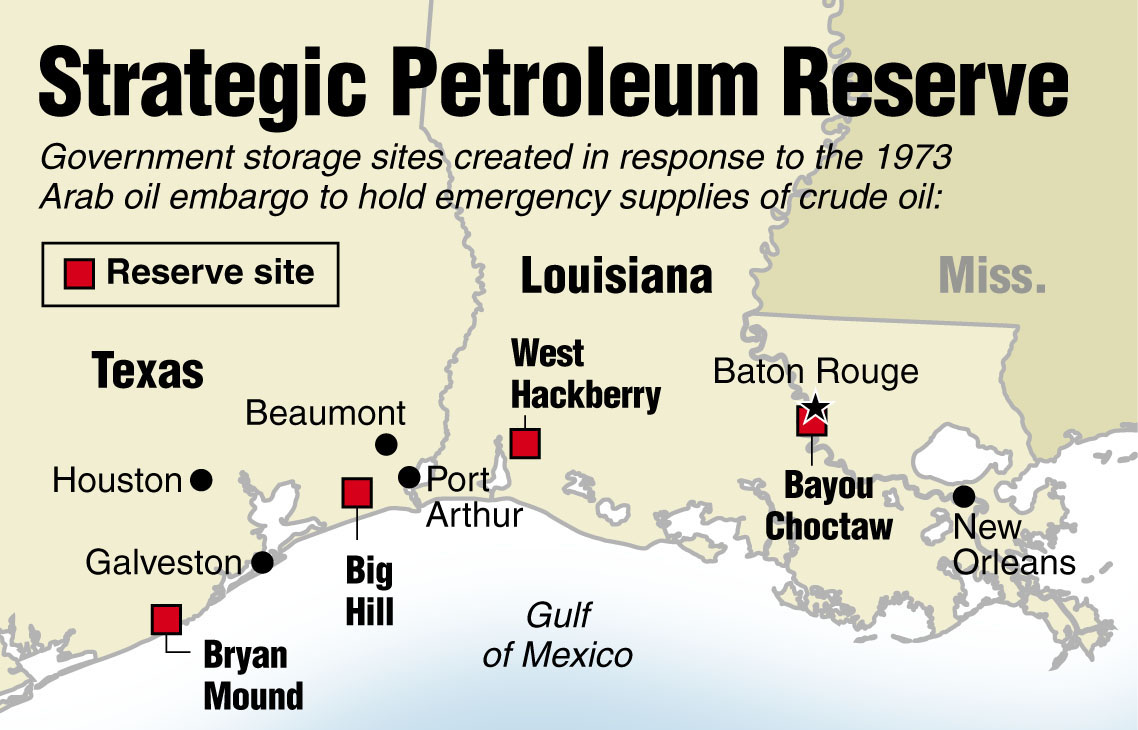 *US Strategic Petroleum Reserve is around 685 million barrels.

“My advice to you, Mr. President, is to avoid touching the SPR – to cool down and give up sanctioning Iranian oil,” Hossein Kazempour Ardebili, Iran’s representative to OPEC, said by email.

The Trump administration is actively considering tapping into the nation’s emergency oil inventories as political pressure grows before congressional elections in November, according to people familiar with the matter. Trump is also trying to choke off Iran’s oil exports after quitting a nuclear deal with the country.

“Mr. President, as I have foreseen earlier, it seems you are resorting to the SPR due to the fact that there is no spare capacity to cover for Iranian exports – but there will be many repercussions,” Kazempour said.

Trump is pressing Saudi Arabia and some other OPEC members to fill in any supply gap that will arise when U.S. sanctions curtail Iranian crude exports. Iranian flows could be slashed in half once American sanctions take effect on Nov. 4, according to the International Energy Agency. The country ships about 2.5 million barrels a day.

“Saudi Arabia, the U.A.E, and Russia pretended to be able to deliver 2.5 million barrels a day of Iranian exports,” Kazempour said. “That was a miscalculation, Mr. President: you have fallen in their trap, and prices will go up.”

It’s not the first time the Iranian official has responded to Trump’s policies. Earlier this month, Kazempour said that tweets by Trump criticizing the Organization of Petroleum Exporting Countries had pushed oil prices up by about $10 a barrel.

“If we in Iran were to stop our exports for just one month to show what it can bring to the world economy, you would have thought twice,” Kazempour said. “But we are a civilized nation, and a responsible government.”