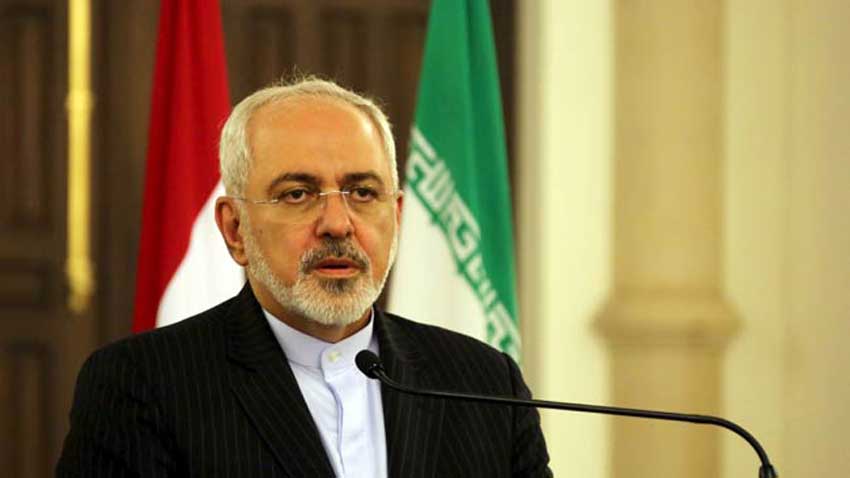 President Trump has urged allies around the world to cut all oil purchases from the world’s fifth-largest crude producer to zero by November. The State Department also warned firms that continue to do business with Tehran could risk punishment.

“If the Americans want to keep this simplistic and impossible idea in their minds they should also know the consequences… They can’t think that Iran won’t export oil and others will export,” Zarif was quoted as saying Wednesday, without specifying what consequences the U.S. could face.

“The Americans have assembled a war room against Iran… We can’t get drawn into a confrontation with America by falling into this war room trap and playing on a battlefield,” he added.

Last month, Iranian President, Hassan Rouhani warned the OPEC nation would be prepared to block the Strait of Hormuz if the U.S. attempted to prevent the Islamic Republic’s oil exports.

The strait connects the Persian Gulf to the Arabian Sea and has been described by the U.S. Energy Information Administration as the “world’s most important oil transit chokepoint.”

In response to Rouhani, Trump warned Iran could face serious consequences if it threatened the world’s largest economy.