Iraq sending team to U.S. to seek deal on transactions with Iran 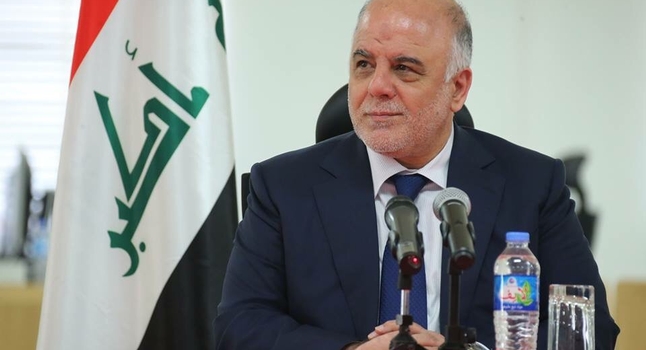 His statement was the first by an Iraqi official since Reuters reported last week Baghdad was going to ask Washington for exemptions from some of the sanctions because Iraq’s economy is closely linked with neighbouring Iran.

U.S. President Donald Trump withdrew the United States in May from world powers’ 2015 nuclear deal with Iran, calling it flawed, and reimposed trade sanctions on the Islamic Republic.

The Trump administration has warned of consequences for countries that do not respect the sanctions. Baghdad is in a difficult position – its two biggest allies are the United States and Iran, themselves arch-adversaries.

Iraqi government and central bank officials said the delegation will travel to Washington to ask for exemptions in applying the sanctions. They did not say when that trip would take place.