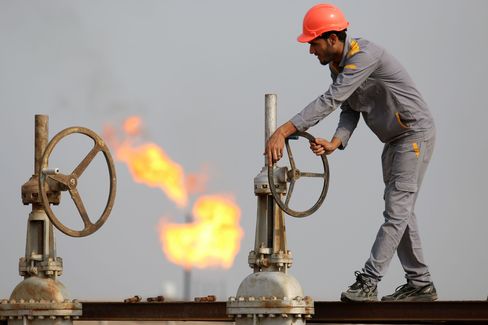 The date for the open bid the blocks was initially set for June 21, located in border areas with Iran and Kuwait and in offshore Gulf waters, said Jihad who disclosed this on Sunday.

According to him, bidding documents will be made available to oil companies planning to make offers on April 13.

The offers will have to be submitted on April 15 and the winners will be announced the same day, he added.

The oil ministry announced on Thursday measures to reduce the fees received by the oil companies from the government in the new contracts.

The new contracts will exclude oil by-products from the companies’ revenues, establish a linkage between prevailing oil prices and their remuneration, and introduce a royalty element.

Oil producers in Iraq currently receive a fee from the government linked to production increases, which include crude and oil by-products such as liquefied petroleum gas and dry gas.