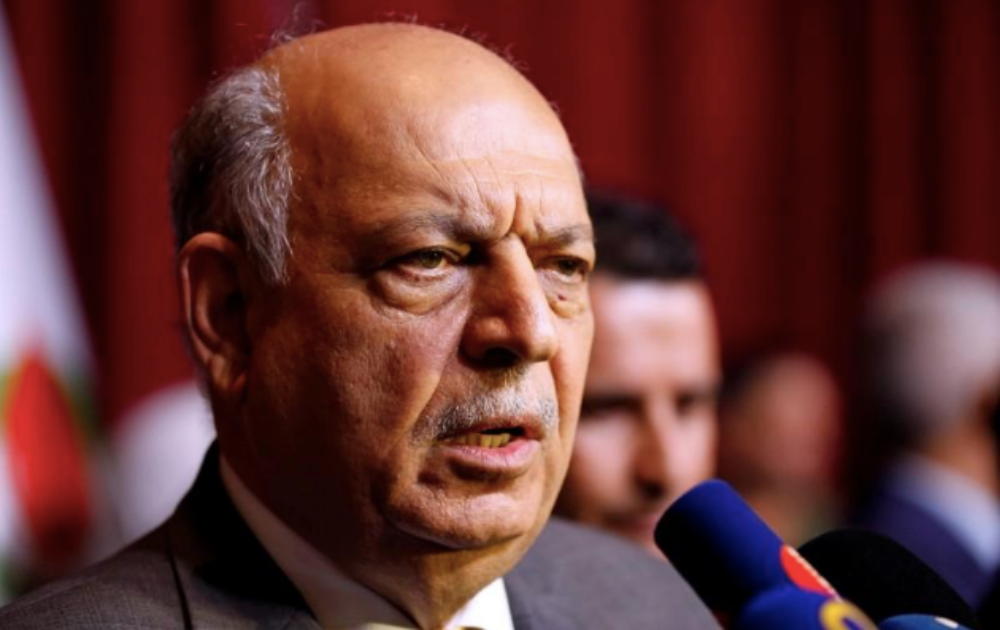 VIENNA — Iraqi Oil Minister Thamer Ghadhban said on Sunday that he expects a global deal cutting crude production to be extended by six to nine months and that his country supports all efforts to improve stability in the oil market.

“The main oil producers are heading toward a decision to extend the oil production agreement by six to nine months,” the minister said in a statement ahead of talks among OPEC and its allies on Monday and Tuesday about renewing the pact.

“Iraq’s position is positive, deals with the reality of the challenges of the oil market and supports all (efforts) related to balancing oil supply and demand.”

Saudi Energy Minister Khalid al-Falih also said the deal would most likely be extended by nine months and no deeper reductions were needed.

“It’s a rollover and it’s happening,” Falih, whose country is the de facto leader of OPEC, told reporters earlier.

The pact is due to expire on Sunday and currently involves curbing oil output by 1.2 million barrels per day.

Oil ministers from the Organization of the Petroleum Exporting Countries meet on Monday in Vienna, followed by talks with non-OPEC oil producers on Tuesday.

The United States, the world’s largest oil producer ahead of Russia and Saudi Arabia, is not participating in the pact.

The United Arab Emirates’ energy minister said on Sunday he hoped for a productive outcome from the Vienna meetings, according to his official Twitter account.

A nine-month extension would mean the deal runs out in March 2020. Russia’s consent means the so-called OPEC+ group may have a smooth meeting if OPEC’s third-largest producer Iran also endorses the arrangement.

New U.S. sanctions on Iran have reduced its exports to a trickle as Washington seeks to change what it calls a “corrupt” regime in Tehran. Iran has denounced the sanctions as illegal.