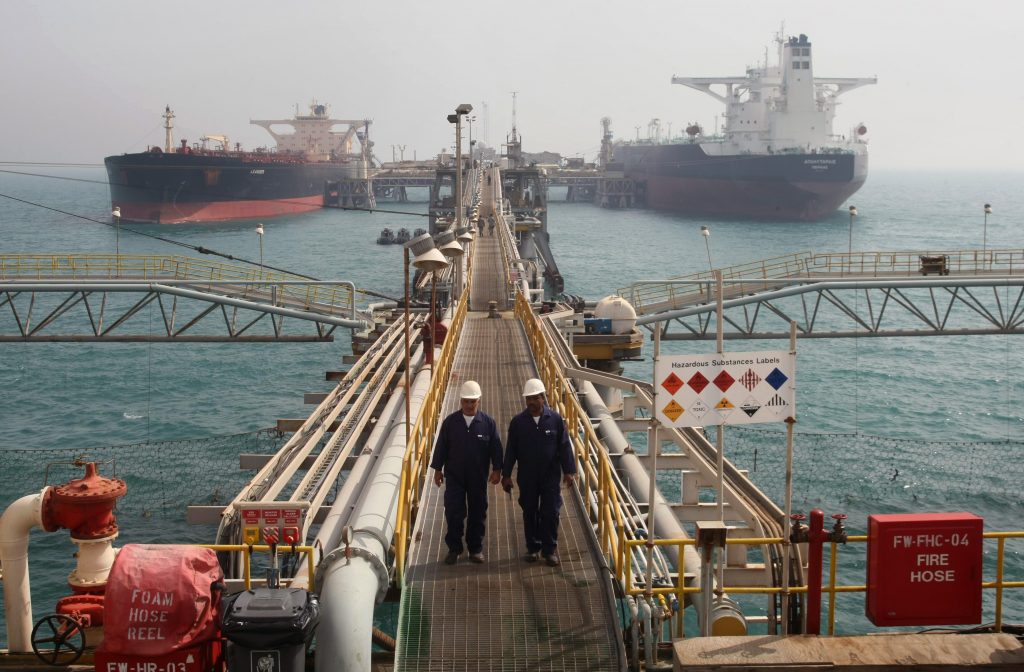 Exports from Iraq’s southern Basra ports rose to a record high of 3.63 million bpd, up from 3.363 million bpd in November, the ministry said in a statement.

Shipments from Iraq’s northern Kirkuk oilfields to the Turkish port of Ceyhan increased to 99,000 bpd from 8,716 bpd in November, the statement said.

Iraq exported 3.372 million bpd of crude oil in November. Its oil officials said bad weather in the Gulf slowed shipments from the southern ports in that month.

The average sale price in December was $52.8 per barrel, generating around $6.1 billion in revenue, the statement said.

Iraq is producing below its maximum capacity of nearly 5 million bpd in line an agreement between OPEC and other exporters such as Russia to curtail global supply in order to support prices.